Although Budapest has quite a rich historical heritage, "technically" it is a rather young city: the settlements of Pest, Buda and Óbuda lying on both banks of the Danube River have merged into one big city only in 1873. Nevertheless, people started inhabiting this area not later than the 1st century BC. Hungarian tribes had first come to these lands in 895 and particularly Buda became the first political center of Hungary. By the beginning of the 13th century the town had grown so wide that it was divided into Óbuda (Old Buda) and Buda (new quarters). 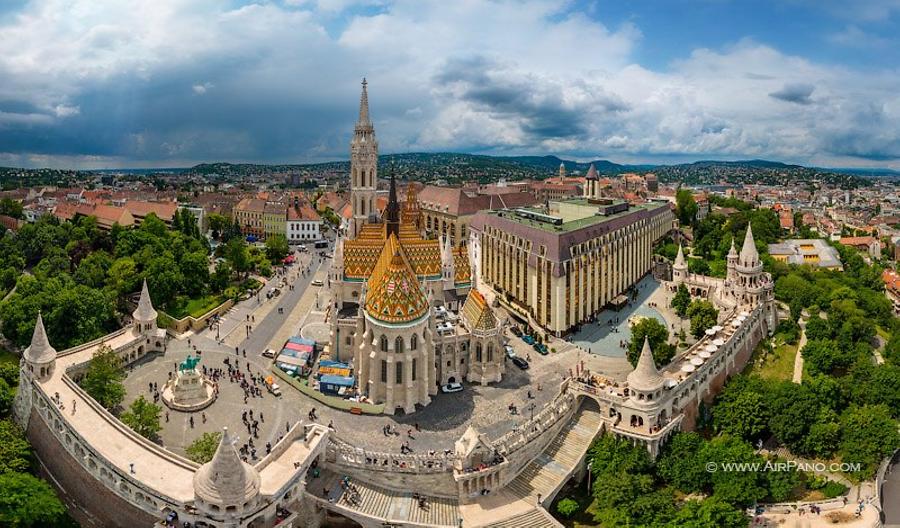 For a long time the Kingdom of Hungary had been under control of Czech, Bavarian, Austrian and Polish noble families in turn. In the middle of the 16th century the Turks were in power here; later in 1686 the Austrians had assumed ownership over these lands and returned them to the Hesburgers Empire.

On March 15, 1867 an agreement was signed, giving independence to the Hungarian part of the Austrian State concerning its domestic affairs. One of the most important results of this historical decision was the confluence of Buda, Óbuda and Pest into one administrative unit — the capital of the autonomy. Since that moment the rapid development of the city had begun; by the beginning of the 20th century its total population had been around 730,000 people. On November 16, 1918 Hungary declared itself an independent republic and Budapest continued to function as the capital of the state. 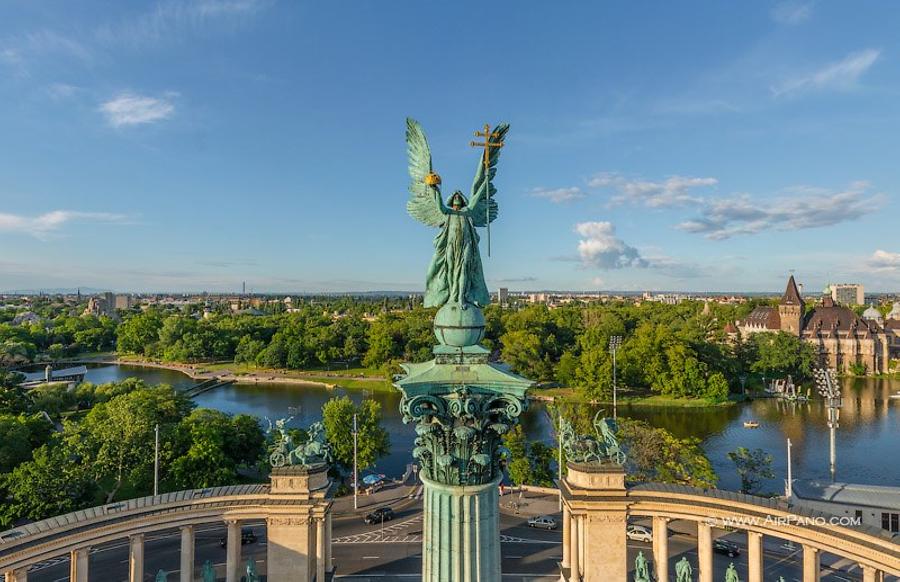 Military actions which occurred here during the centuries caused damage to the architectural heritage of the city, but still, many outstanding monuments managed to remain till nowadays. Buda Castle (also known as Buda Fortress) is among them. The first royal residence on the bank of the Danube River was built by King Béla IV of Hungary between 1247 and 1265. In the Middle Ages the castle was rebuilt, but at the time of the Great Turkish War in the 17th century a major part of the ancient walls was destroyed. Soon after the Hungarian Revolution, in between 1850 and 1856, the castle was restored and now is a major landmark of Budapest.

This ancient royal castle could not have been ignored by the experts of UNESCO: in 1987 it was declared a World Heritage Site. In addition to this, some other places of the Hungarian capital were inscribed into the list of Sites: the whole castle hill of Buda, the River Danube embankment, Andrássy Avenue, the Hungarian State Opera House, the Heroes' Square and even the Budapest Subway.

But the list of Budapest sights goes on and on! The Castle Quarter also houses the Hungarian National Gallery, the Budapest Historical Museum, Matthias Church, the Fisherman's Bastion, the Labyrinth, the Plague column, the House of Hungarian Wines, and the funicular leading to János hill. The building of the Hungarian Parliament constructed between the end of the 19th and beginning of the 20th centuries is among other significant places of Budapest. It was created under the impression of Westminster Abbey and the best examples of Paris Beaux-Arts architecture.

In addition to many significant architectural monuments, Budapest is also widely known for its parks and thermal springs. Actually, it is the only European capital and a resort at the same time. Numerous thermal springs were discovered here long back ago; archeologists managed to find the remnants of the Roman baths dated the 2nd century within the limits of the city. But the true bathing culture was brought here and promoted by the Turks in between the 16th and 17th centuries. And now the modern Budapest can offer more than 20 bathing complexes, including outdoor ones. 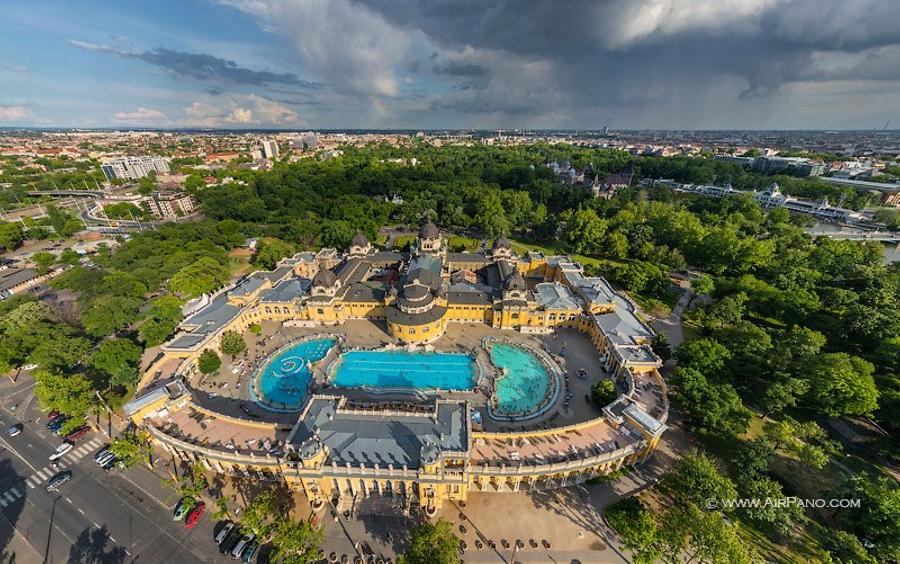 Even though our virtual journey will not be able to reveal the atmosphere of this city to the full, but it will help to create a general impression and, probably, will inspire you to visit Budapest personally.