A millennium and a half of Venice history had a lot of exciting events: countless wars and crusades, booming trade and banking. Overall Venice has always been independent, rich, and successful city.

Located in the center of Europe, which means in the middle of main European events, Venice went through several periods of prosperity and downfalls. Today it is one of the most famous cities in the world: 15 million tourists visiting Venice every year is a solid proof of this fact. 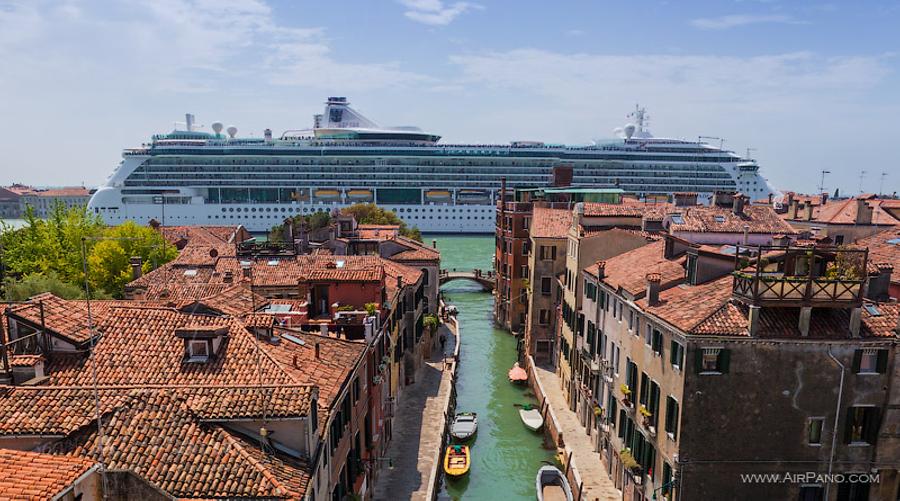 Venice is called the "city on water". It's worth mentioning that there are several other cities in Europe that have a lot of canals. For example, Belgian town Ghent was built atop of 26 small islands connected by 207 bridges; capital of Holland was also built atop of 26 small islands. But they could never compete with Venice and its 118 islands, 150 canals, and 400 bridges.

As one can imagine, Venice transportis quite peculiar. There are no roads, cars, taxis, buses, trams, nor bikes. You either walk on foot or use water transportation: boats, motorboats, or gondolas. Tourists use the latter as a romantic adventure rather than means of transportation, which cost them 100 Euros for half an hour ride.

Every detail of a gondola is thoroughly designed and has some kind of symbolic meaning. Its size and shape hasn't changed in centuries and it is protected by law: the length is 11 meters, the width is 140 cm. It has a flat bottom and an asymmetric shape with left side longer than the right side by 24 cm. A straight line divides gondola in half lengthwise, and a gondolier has to stay on one side of the boat to operate it. At full load (1200 kg) gondola can go at a speed of three knots, which is about 4 km per hour.

At the end of XV century Venice had 15 to 29 thousand gondoliers. Together with their families they comprised one quarter of the city's population. In modern days there are only 425 gondoliers in Venice. This number always stays the same regardless of how many gandoliers retire or how many new people join the ranks.

Of course there is more to Venice beside gondoliers and buildings on water. You will definitely want to see other Venice landmarks, such as St Mark Cathedral, St Mark's Square, Doge's Palace, Bridge of Sighs, the Grand Canal, and others. 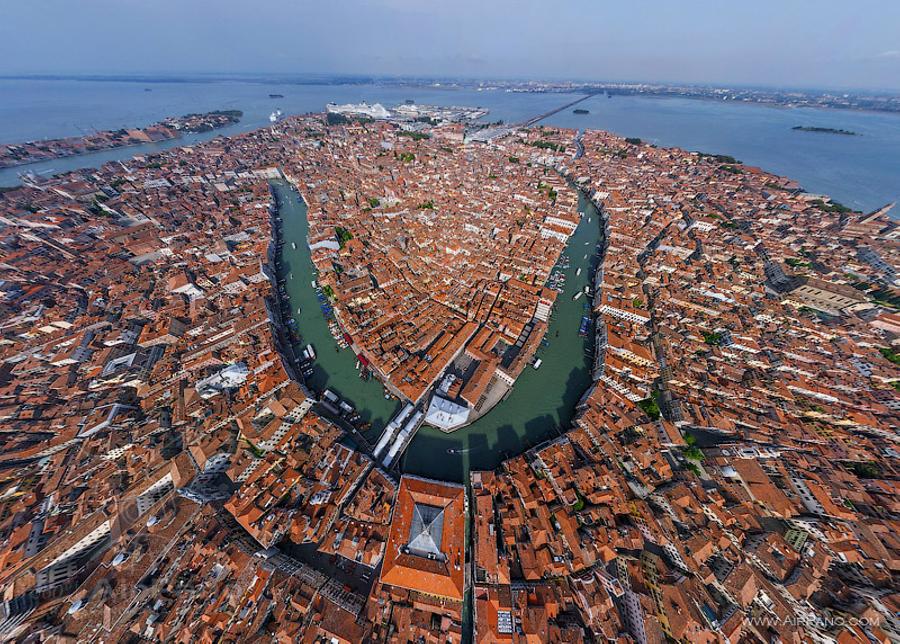 The heart of Venice

Alexander Herzen gave a remarkably accurate description of Venice: «Venice is the most wonderful nonsense in the world. It is crazy enough to build a city where no city could ever be built; but to build one of the most elegant and distinguished cities in the world could only do crazy genius."

It was however a real challenge to build such a beautiful city. An uninhabitable area — not even of land, but of water! — has been turned into a miracle. For many centuries construction workers tediously re-routed rivers away from the site, fortified the coast, and drove millions of waterproof larch piles into the ground. 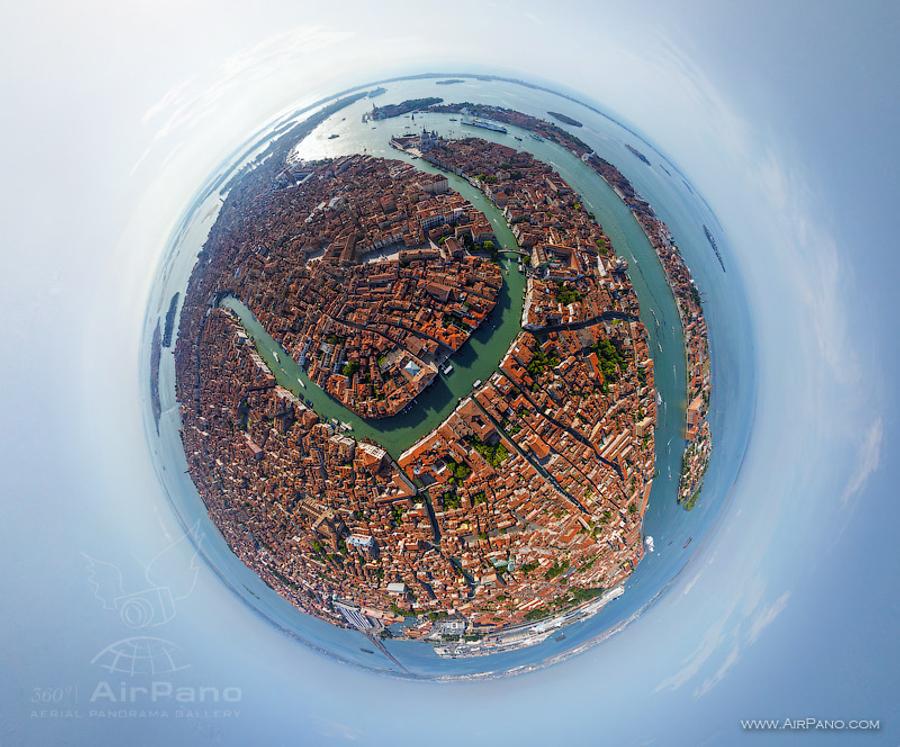 Nevertheless, with passing centuries, it became clear that they couldn't beat nature entirely. Slowly but surely the Adriatic claims its territory: during XX century alone Venice has "sunk" 23 cm. It is predicted that by year 2028 the city will completely go underwater.

It means that we have very little time left to admire and remember an elusive beauty of the famous Italian landmark...