“Ice and fire” – these are two words, which despite their seeming mutual exclusiveness, perfectly grasp the nature of Iceland. Although called “the land of ice”, ironically, Iceland has boiling hot springs and geothermal lakes. And how magnificent are the flows of glowing lava from Eyjafjallajoekull, the famous volcano!

Iceland is actually one of the most active volcanic regions in the world. Moreover, despite its name and the fact that it has glaciers, Iceland is not an arctic country. The climate of Iceland has cold oceanic temperatures with strong winds; the weather is wet and quite variable. Icelanders joke that if you don’t like the weather in Iceland, just wait five minutes for it to get worse.

Not too many people reside on the island. According to the 2010 US census, the population of Iceland totals 317,630 people, ranking 180th in the world. Their human population is much smaller than their national sheep population of just under 800,000. More than half of Icelanders live in the country’s capital, Reykjavík. This is what makes Iceland the least densely populated country in Europe with only about 3 people per square kilometer. Notably, the country boasts a rather robust sheep to human ratio of two to one. This means that in an area of one square kilometer, one may run into 4.5 sheep and 2.5 people. But in reality, one is more likely to see sheep than people along the road. 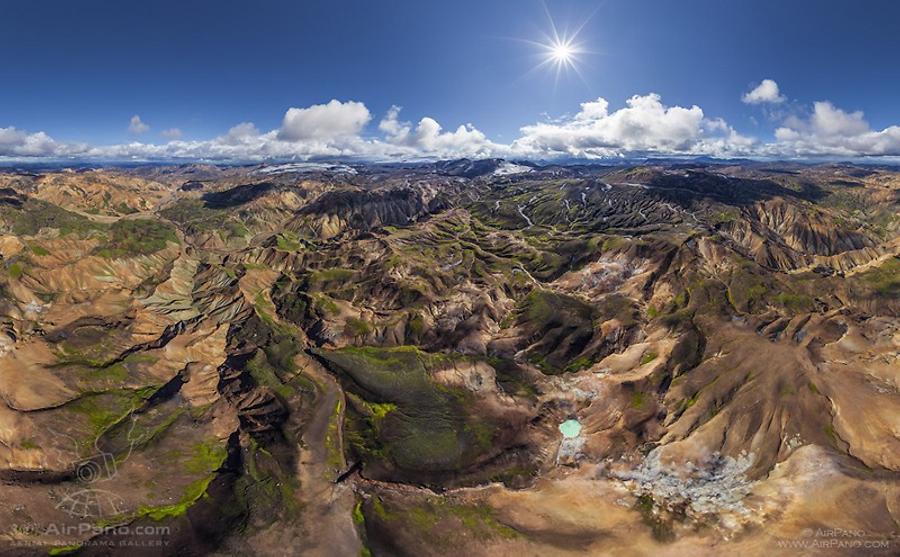 The landscape in Iceland is very desolate and harsh. There are almost no trees. In winter, the central part of the island resembles the moon’s surface. This is why NASA astronauts conducted their lunar landing training here.

One of the most famous landmarks of Iceland is the Blue Lagoon. This unique geothermal pool is located in the southwest region of the country. It is about 200 meters wide and several kilometers long. Water temperature averages +37°?. The pool attracts tons of tourists every year, total number of which is almost equals the country’s population – over 300,000 people. 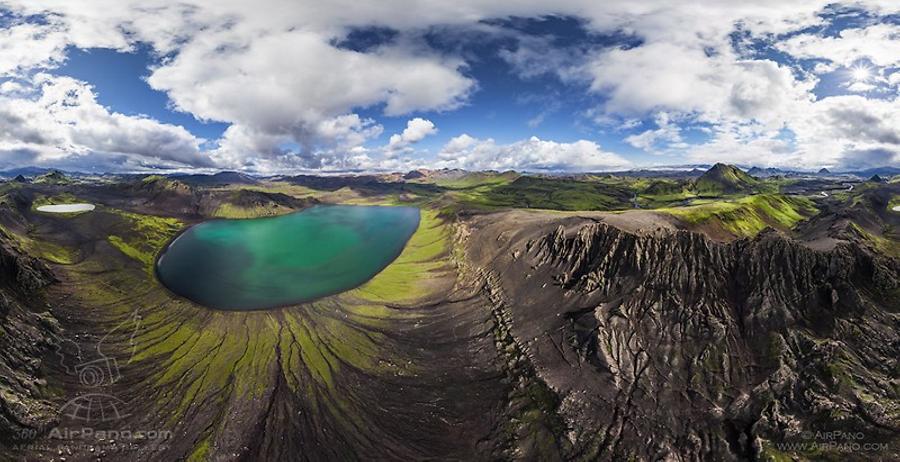 Iceland is also home to Europe’s largest glacier, Vatnajokull, and the most “boiling” river in the world – Deydartunguver. Its hot boiling cascades are fed by the hot springs and have an average water flow of 225 liters per second.

Moreover, the European equivalent to Niagara Falls is also located in Iceland. It is Dettifoss, the mightiest waterfall in this part of the world. It spills over 200 tons of water per second from 45 meters height. One can see its splashes a mile away, and rainbows play in its waters on sunny days.

And lastly, the geysers are yet another famous landmark of Iceland. In total, there are more than 250 geyser groups consisting of 7,000 hot springs – the world greatest cluster of geysers. 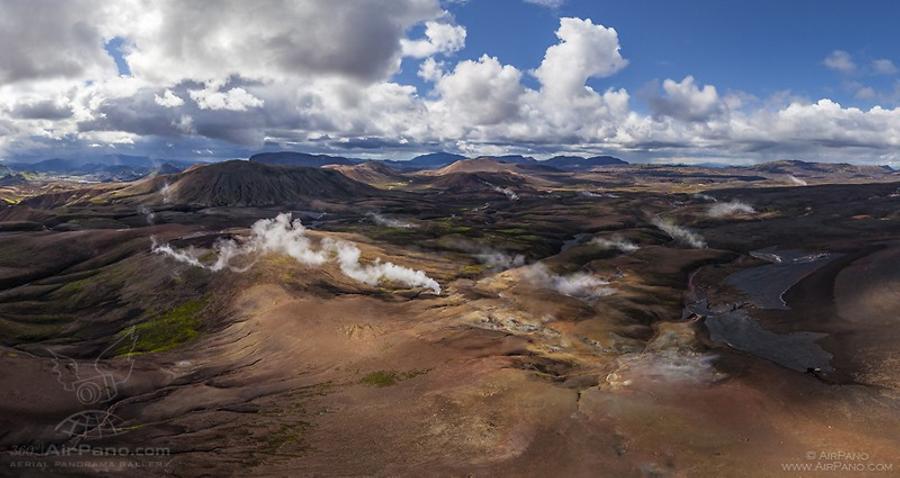 However, these records are not the ones that portray the charm of the nature of Iceland. Spacious fields, mountains, and water exists in all possible states: from frozen ice to steaming geysers – this is what makes this unique, majestic, harsh and deserted landscape of Iceland, the country that looks so different from anything else in the world.