Photos by Oleg Gaponyuk. AirPano made text and photos kindly available. Airpano Team is member of the global-geography Consortium.
14 June 2016

The Maldives Islands are often associated with calm and lazy leisure full of utter bliss and tranquil solitude. Their distant location from Europe (the flight from Moscow, for instance, lasts 8-9 hours) as well as high and, as a consequence, non-economy service standards are not available for most tourists who, for example, can afford themselves to travel round Turkey or Egypt.

Many international resorts offer their guests "primordial purity, unique nature, snow-white beaches" and so on, when on the Maldives all these are perfect in a special way. This insular state consists of about 1190 islands. From 90 thousand square kilometers, which compose the country's area, the land occupies only 298 square kilometers, i.e. less than 1 per cent! 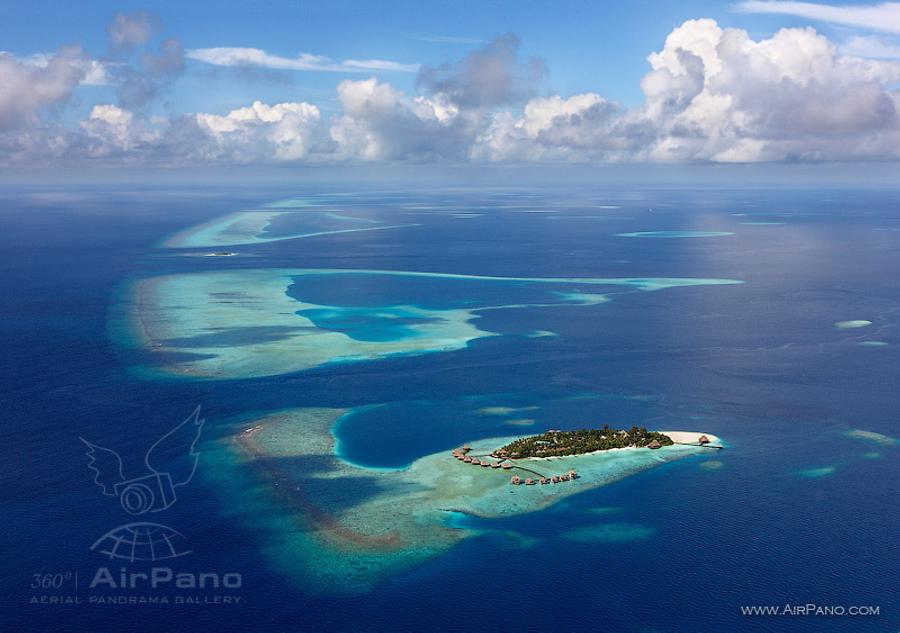 The islands lie on the territory of 815 km from the North to the South and 130 km from the East to the West in the Indian Ocean. Some of them are below the equator. The exact quantity of the islands is unknown now due to some of them, from time to time, are divided into two parts and, vice versa, they can join each other and go down under the water, another appear. 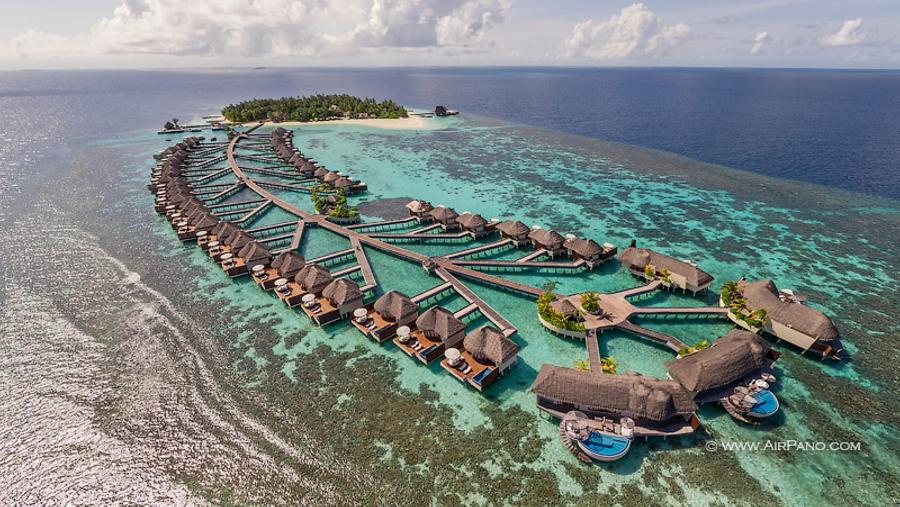 The unique idea of Maldivian resorts is "one island-one resort-one hotel" and each one differs with its unique atmosphere and design. But it's not easy to leave your island whenever you wish: the special permit is often required and, moreover, you have to pay for it some amount of money. Besides, you will be obliged to return back to the hotel in order to spend there a night. 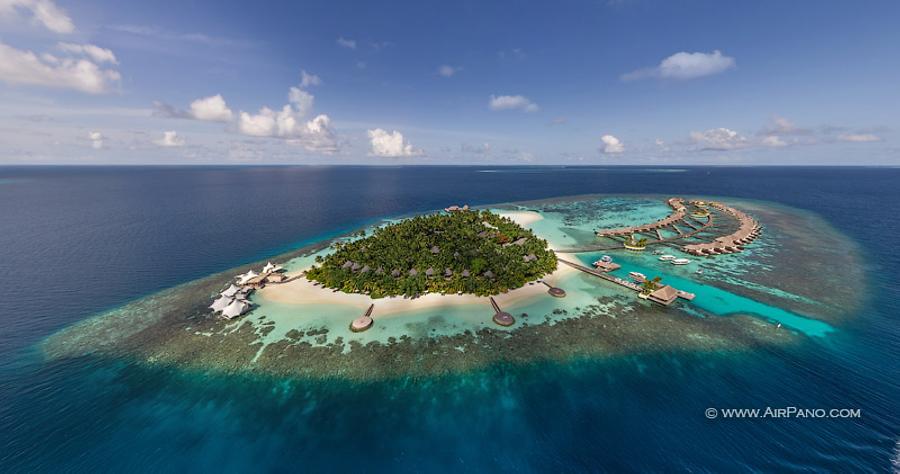 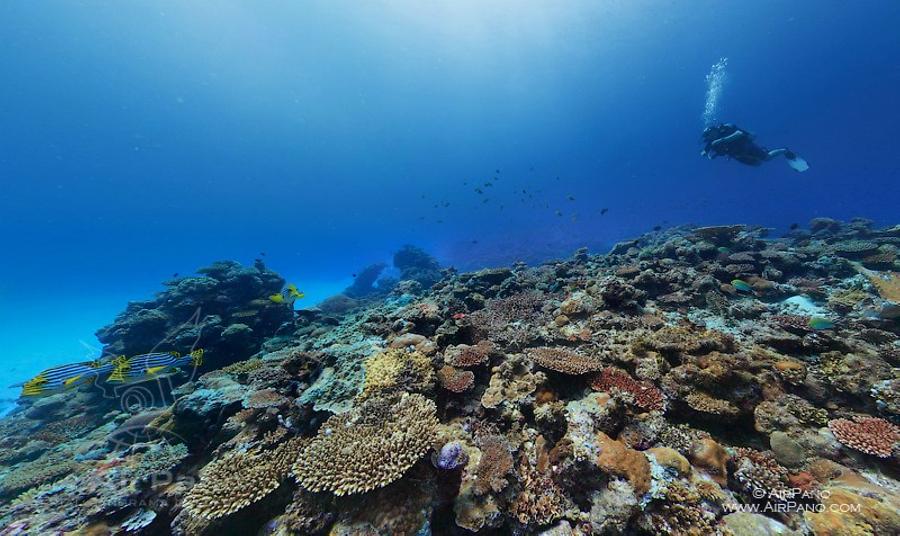 In spite of its size, ecology is so important there that sometimes the guests are provided with special garbage bags in order then they take the rubbish away from the island. So, thanks to all these measures the Maldives are that kind of place with clean white beaches, rich tropical flora, multiform underwater life and nearly most picturesque beaches on the planet.