Photos by Dmitry Moiseenko and Stas Sedov, members of the AirPano Team that is a member of the global-geography Consortium.

In Brazil, there are 21 sites included in the UNESCO World Heritage List, and one of them is the architectural ensemble of the city of São Luis. Its history begins in 1612 when the French founded the fort in the bay of Saint Mark (São Marcos) named Saint-Louis-de-Marignan after King Louis XIII and his Saintly ancestor Louis IX. Only three years later, the settlement was captured by Portuguese troops who renamed it São Luís. The area Maranhão has retained its name, and now it is one of the Brazilian states with the capital city still called São Luís do Maranhão. 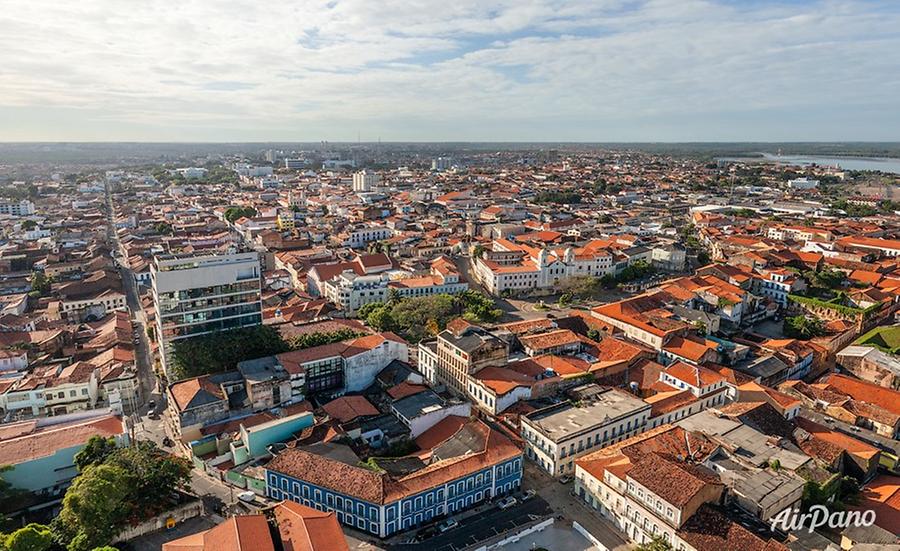 It is the largest settlement in the northeast of the country. The historic centre is located on the cape formed by the Anil and Bacanga rivers, northwest of the island of São Luís. The city was built according to a plan developed by the Portuguese in 1615, immediately after the conquest of the fort. The accurate network of streets is formed by charming houses with brightly tiled roofs. Many buildings have painted eaves with ornaments, tall narrow windows and balconies with wrought iron or cast iron railings. It is an outstanding example of a Portuguese colonial city adapted to the climatic conditions of Equatorial America. 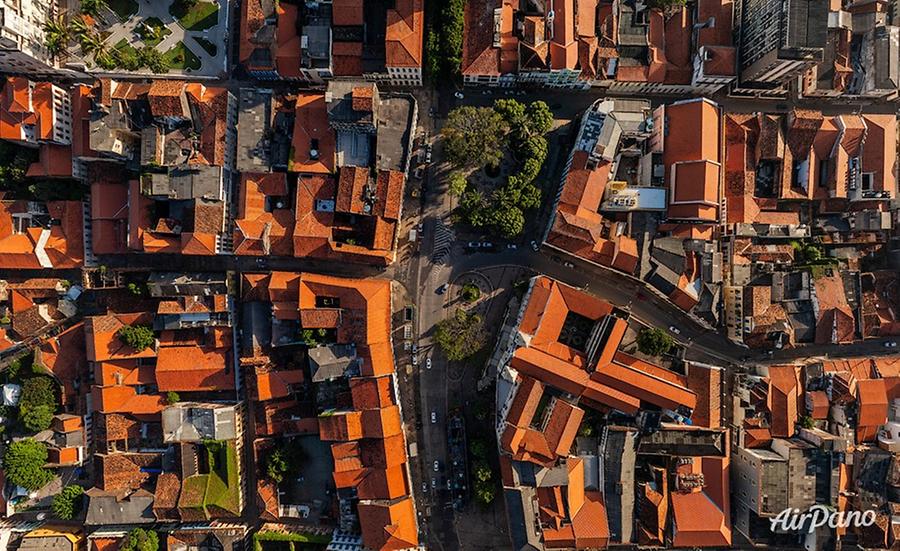 UNESCO experts highly appreciated the unusual use of building technologies: traditional Portuguese tiles (azulejo tiles) were used not only as decoration but also as insulation. There is so much tilework here that São Luis is often called the "city of tiles". And although the settlement grew over time, the new buildings are in harmony with the historical ones, and today it is a real open-air museum, perfectly integrated into the natural environment.

Among the most famous landmarks of São Luis are the Roman Catholic Church and the Convent of Our Lady of Mount Carmel. Members of the Carmelite Order arrived in this area as early as the 1580s, but their small monastery was rebuilt in 1681 in the way that we see it today.

The Cathedral of São Luís do Maranhão was erected on the site of a demolished Jesuit church. Its construction ended in the 19th century. Now here is the residence of the Metropolitan and the Museum of Sacred Art. 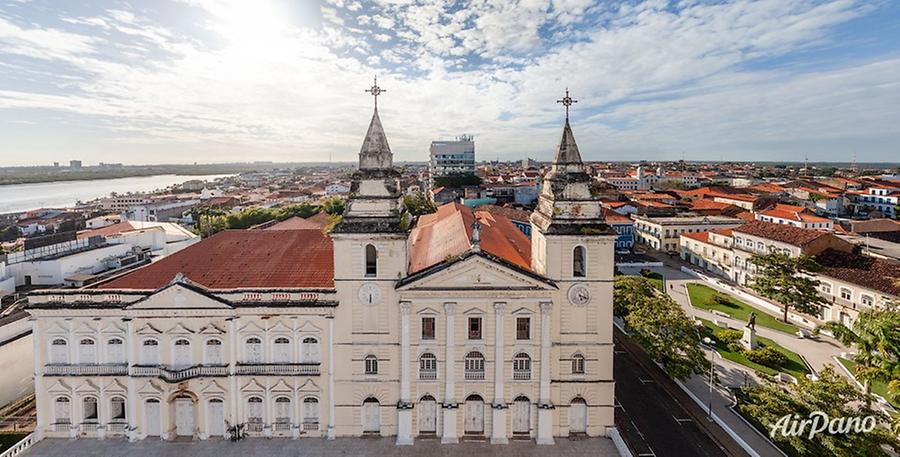 The Cathedral of São Luís do Maranhão
© AirPano

There are many beaches in the city and its surroundings, which, in addition to monuments, attract tourists. This coastline is characterized by strong tides: water can move away to a distance of 500 meters to 1 kilometre!

The Anil River is crossed by Governor José Sarney's 820-meter bridge. It was inaugurated on February 14, 1970, and is dedicated to the outstanding Brazilian politician who later served as the country's president. The bridge connects the historic centre with the Renascença and São Francisco districts, which is why it is also often called the San Francisco Bridge. 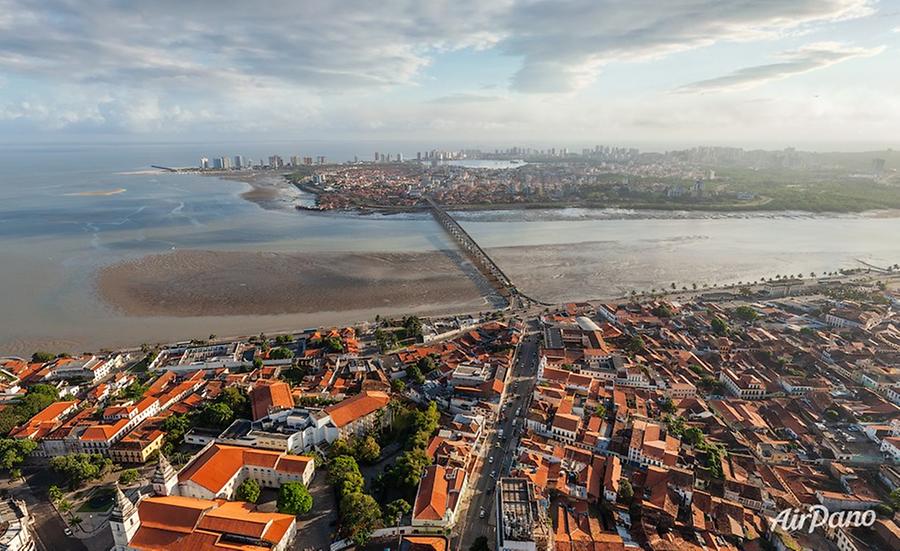 We hope you enjoyed your tour with AirPano through this ancient city on the Atlantic coast that has retained its historic charm!

7 panoramas of São Luís in Maranhão