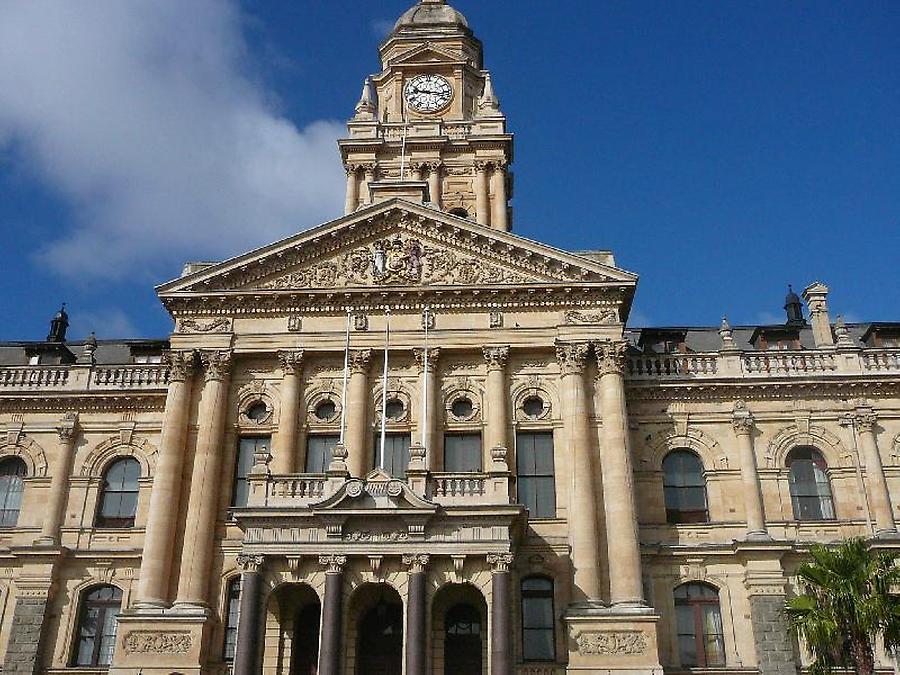 An Organ made from mahogany, teak and pine wood, with 3.165 pipes was installed. The tower of the City Hall has a Turret Clock which strikes the hours and chimes the Westminster quarters. Shortly after his release from prison Nelson Mandela made his first public speech from the balcony of Cape Town City Hall on February 11, 1990.

The offices of the City of Cape Town are no longer located inside the building which has become a central venue for creative and cultural events.