The best panoramas made by AirPano in 2018#

The best panoramas made by AirPano in 2018

If we have a look at our planet from outer space, we will see a kind of "blanket" woven of white, blue, green and brown threads. As we look closer, our eyes start to distinguish details, such as the outlines of the continents and islands, mountains, seas, lakes and rivers. The lower we descend, the more man-made constructions we will be able to see: the Great Wall of China with its 21,196 kilometres long, if counting all the branches, is one of them. The sizes of the wall are confusingly believed to be seen from the Earth's orbit, but it is not entirely true: the moment you start to distinguish the Great Wall of China, you start to distinguish other constructions, as well. They can be better seen at night when they are illuminated by bright lights — just have a look at the newest stadium in Saint-Petersburg that held the 2018 FIFA World Cup! 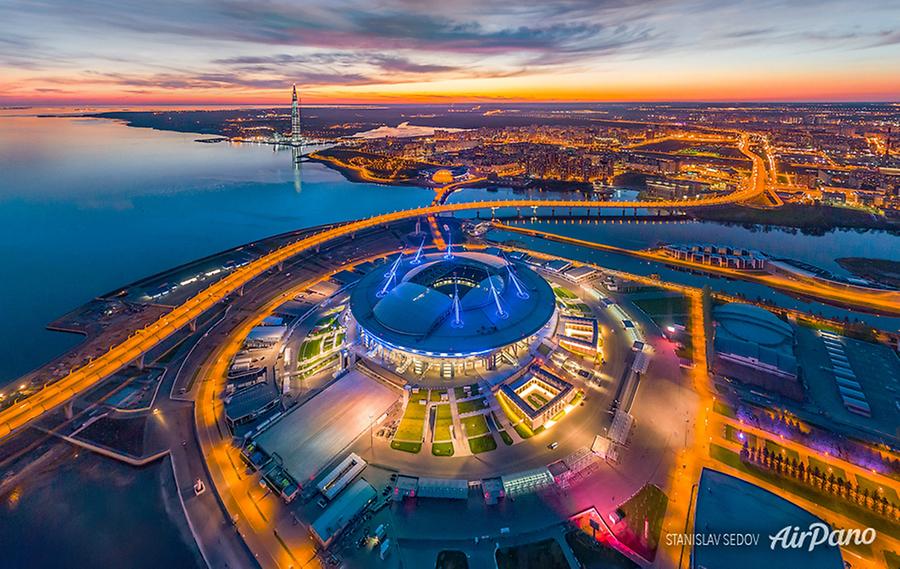 The Earth's motley patchwork is formed of very different details. In the same place, in China, there are the colourful Danxia mountains, which landforms are full of yellow, orange, blue and other bright and pure colours.

You can endlessly enjoy the water areas, which, in their turn, can please you with the uniqueness: Lake Baikal covered with ice, the bay full of jellyfish in Indonesia, the Pacific Ocean that surrounds French Polynesia and the Indian Ocean that washes the beaches of Goa and Seychelles... 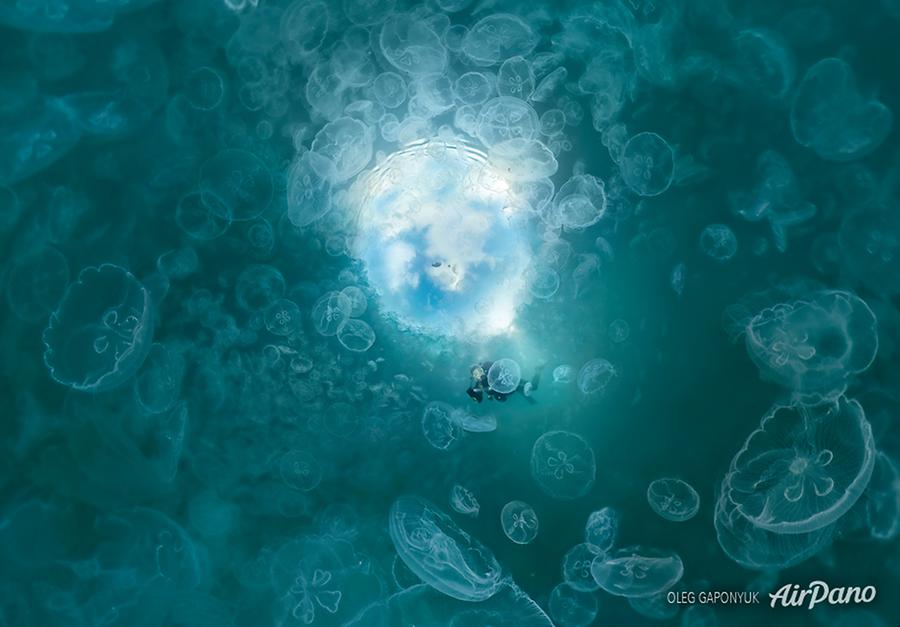 The mountain views are no less beautiful: the Saylyugemsky National Park in Altai, for example. The nature of the Gorny Altai is represented here in its entirety: there are not only highlands but rivers, ravines, steppes, glaciers and valleys, too. Another inspiring example is Kamchatka with its Valley of Geysers, Uzon Caldera and other great natural sights.

Every corner of the Earth can amaze us in its own way. Get acquainted with the incredible desert of Wadi Rum in Jordan. It is also known as the Valley of the Moon as its landscapes are far from usual earthy views. In Bolivia, you can find Lake Uyuni that has not only dried but also created various fantastic statues out of salt. And even such a plain landscape as steppe is also full of life, shapes and colours — just have a look at the Orenburg Nature Reserve with its famous inhabitants, Przewalski's horses. 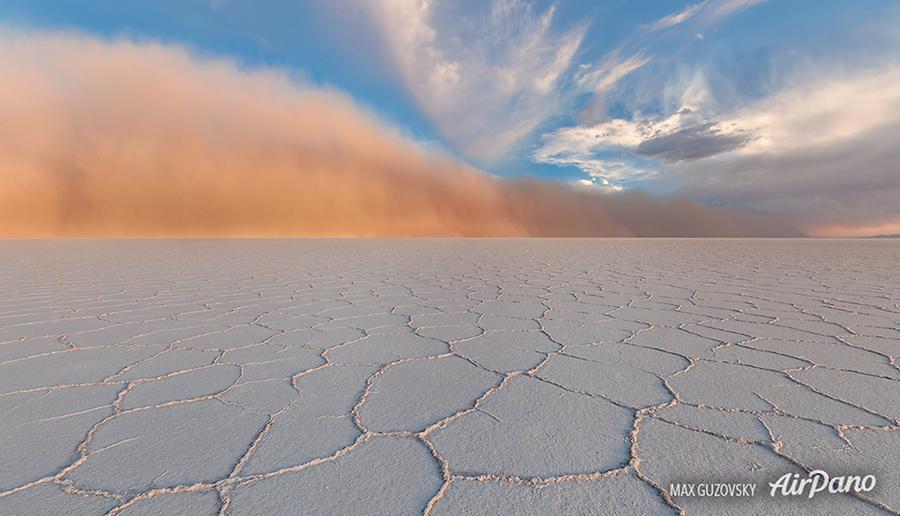 The picture of the Earth would not be complete without people inhabiting it. Among the best panoramas of AirPano, we have chosen a very unusual tribe, the Baka people in Cameroon. They have preserved their traditional way of life with no use of the achievements of modern civilization. It is hard for a modern human to imagine his life without electricity or phones, so you can at least watch how other people live and think of how diverse our planet is. 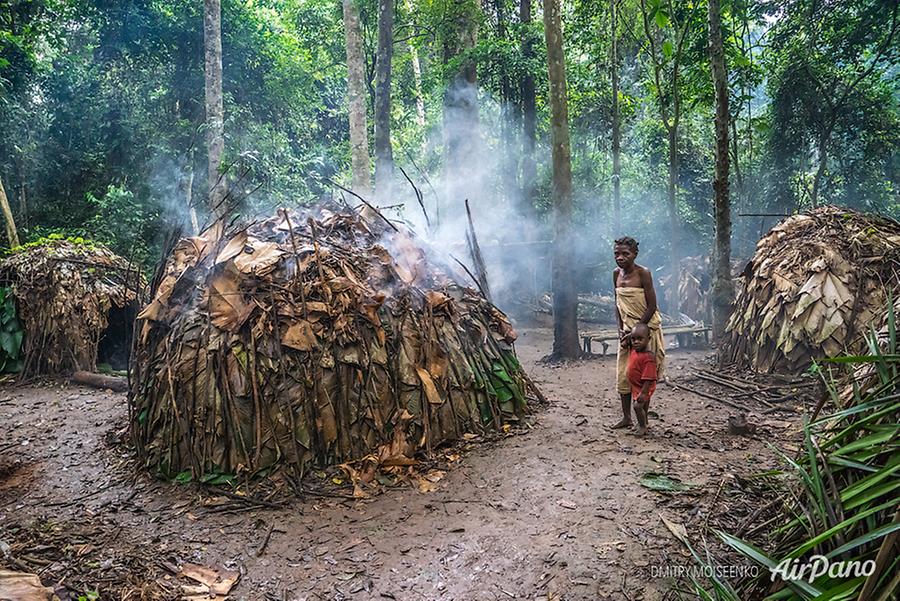 We showed you these and many other panoramas in 2018. Thank you for being with us, and in the new year AirPano will carry on publishing new fascinating panoramas from the most beautiful corners of the Earth!