Swedish territories outside the Scandinavian Peninsula were gradually lost during the 18th and 19th centuries, beginning with the annexation of present-day Finland by Russia in 1809. The last war in which Sweden was directly involved was in 1814, when Norway was militarily forced into personal union.

The union with Norway was peacefully dissolved in 1905, leading to Sweden's current borders.

After the end of the Cold War, Sweden joined the European Union on 1 January 1995, but declined NATO membership. 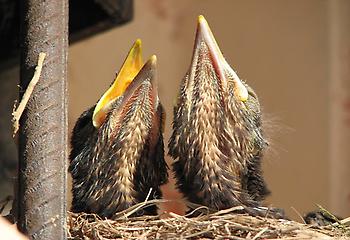