Photo by Stas Sedov and Dmitry Moiseenko, members of the AirPano Team that is a member of the global-geography Consortium.

Valencia is one of the largest and most famous cities in Spain. The city has a perfect geographical location: it is situated on the banks of the Turia river, which flows into the Mediterranean Sea. So, for centuries Valencia had been a key point during knockdown battles between Romans, Visigoths, Christians and Moors to be owned by.

In the 13th century Valencia finally adopted Christianity and became a mighty kingdom, which was in the centre of spanish historic events. Battles for these lands continued, and during the Civil war of 1936-1939 Valencia even became a temporary capital of Spain. Now it is the third largest city by population in Spain after Madrid and Barcelona. The representatives of different cultures coexist here, so here one can find architectural heritage, reflecting both Moresque and Christian periods of its way. 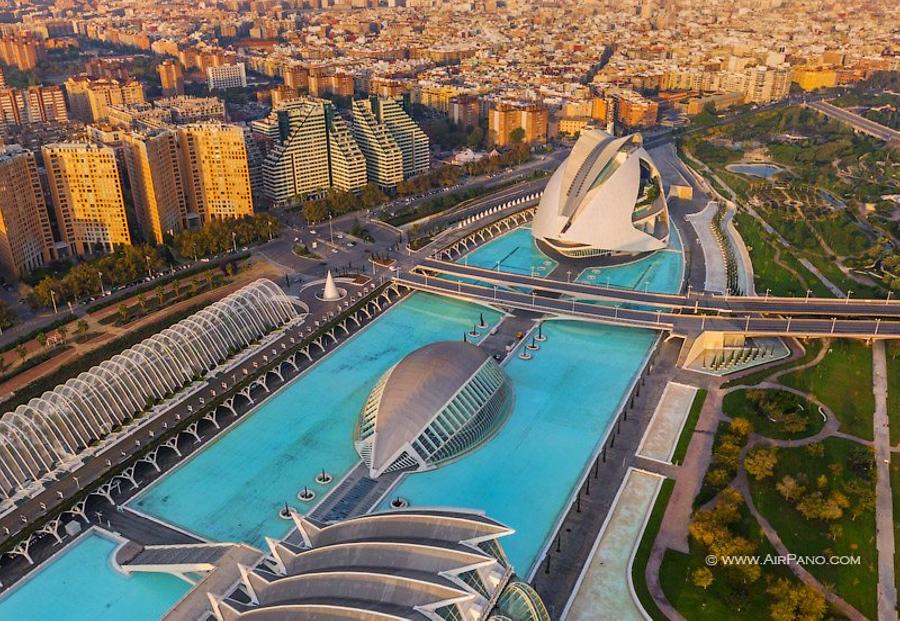 City of Arts and Sciences, Valencia

In 1996 Valencia was declared a World Heritage Site by UNESCO, and it's not surprising: if we list all the sights of Valencia it will fill several pages. We will describe only some of them, which are the most unusual even for Spain, full of marvellous monuments of different epochs.

Ones of them, for example, are guard towers of the city gate Torres de Serranos, situated in the nothern part of the Old Town. Built in 1398 in the form of a regular pentagon, these towers are connected by a common gallery and decorated with gothic designs. For now The Torres de Serranos, having lost its defensive function, serves for peaceful purposes: that is where the start for Las Fallas (Spanish for ‘The Falles') — the most famous festival in Valencia — is announced. 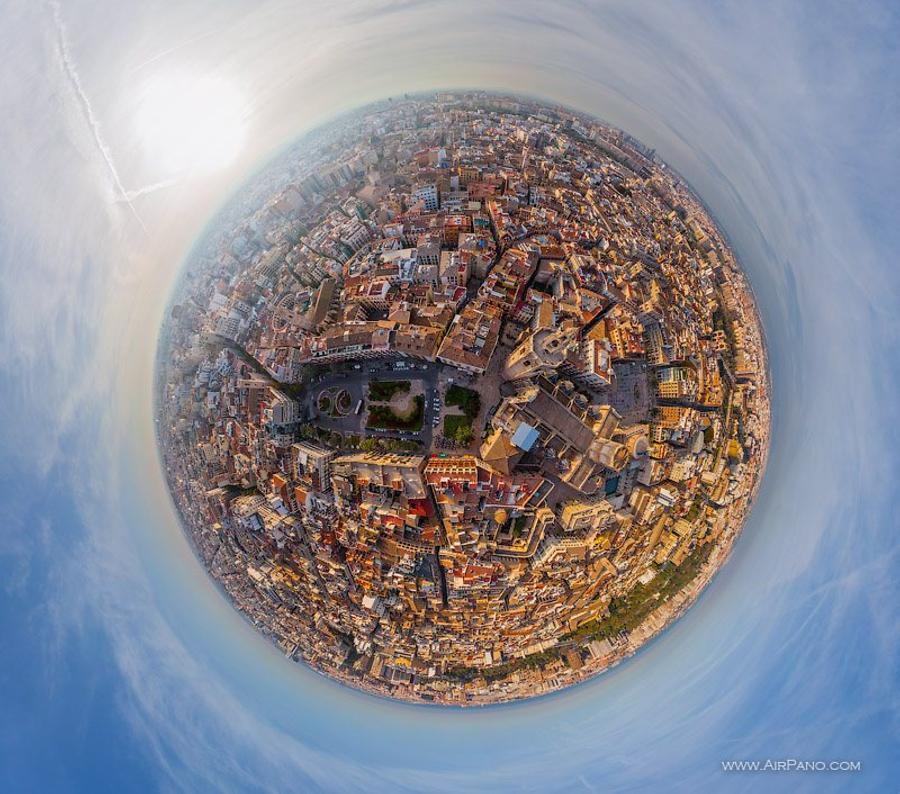 There are the other ‘Twin-towers' in Valencia — The Torres de Quart. Since 1931 they have become the national patrimony of Spain and have been included in the list of the national cultural heritage. In the 15th century the towers were a part of a medieval defensive wall, which was surrounding the area of the Old Town. They were designed in Gothic style, imitating the triumphal towers of Castel Nuovo (Italian for ‘New castle') in Naples. In the 17th century The Torres de Quart were the female prison, in the 19th century, during the war for Independence, and in the 20th century during the Civil war they protected the city. 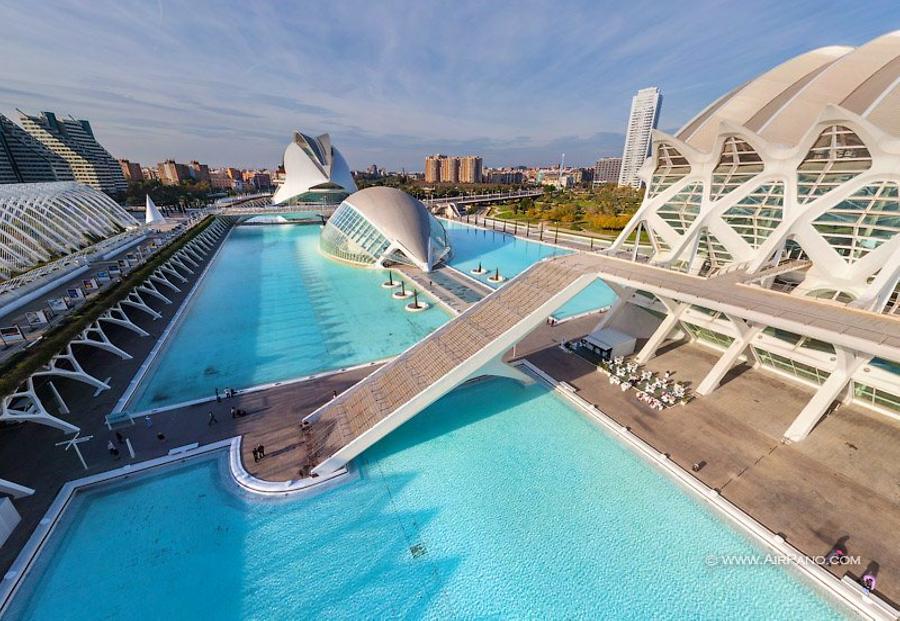 City of Arts and Sciences, Valencia

There is also a rather unusual monument of both historical and architectural importance in Valencia: The Silk Exchange (Spanish: Lonja de la Seda). Silk production had been a key industry for Valencian economics for several centuries; and the 18th century was its golden age: at that time 25000 people worked in this field. The complex of the Silk Exhcange was being built between 1482 and 1533. It consists of four parts: the Room of Columns (also called the Trading Hall), the Sea Consulate Room, The Orange-tree Patio and the Prison Tower where silk thieves and bankrupted merchants were put. The exchange has a very obvious symbolism: it was designed as a temple of commerce, with the main hall decorated as a paradise garden. 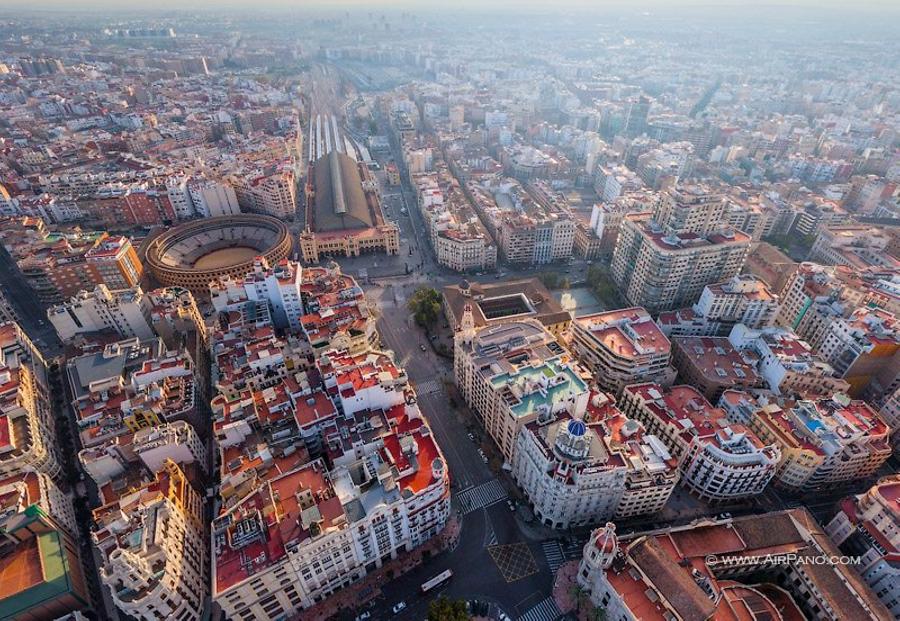 The City of Arts and Sciences is absolutely unique: it is an architectural complex made up of five buildings and situated at the drained riverbed of the river Turia. It is the most outstanding and ambitious project of the recent decades not only in Valencia, but perhaps in the whole country. In 1989 the idea of its creation was accepted, in 1994 the construction was initiated, and in 2005 it was fulfilled. The complex includes the following objects: the Queen Sofía Palace of the Arts; L'Hemisfèric (an IMAX Cinema, planetarium and laserium); L'Umbracle — a greenhouse gallery; L'Àgora (The Agora) — a multifunctional covered space for exhibiotions and other events; the Prince Philip Science Museum; and the largest open-air oceanographic park in Europe. Being ‘the city within a city' and combining educational and entertaining facilities, this complex is one of the most popular sights in Spain. 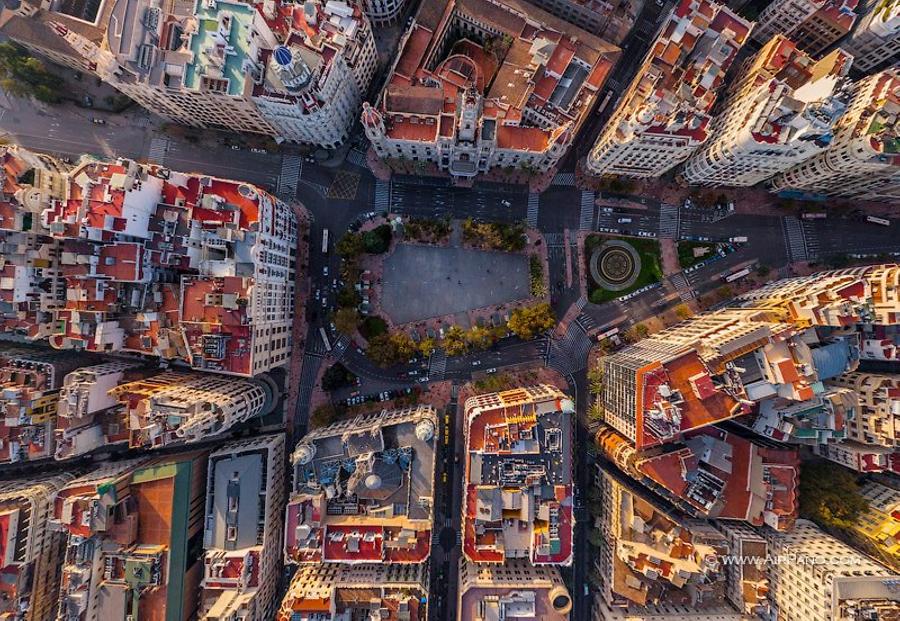 And, undoubtedly, one of the most important cultural, architectural and historical monuments is Valencia Cathedral, situated in the centre of the Old Town, near Plaza de la Reina. The foundation had been laid in 1262 over the site of the former Mosque, but during the following five centuries it was being constantly rebuilt. As a consequence there is a mixture of architectural styles, ranging from Baroque, Gothic, exquisite Renaissance and Neoclassicism. The Cathedral is covered by an octagonal lantern tower (Cimborio) with lancet windows, and the front is decorated with several sculptures dated 13th century.

Masterpieces of the greatest Italian and Spanish artists, such as Niccolo Fiorentino, Vincente Juan Masip, Francixco Goya, José de Ribera and others, are exhibited in the museum of the Cathedral. But the most interesting thing in Valencia Cathedral is a key item of Passion of Christ — The Holy Grail. According to legend that is the very vessel Christ used during the Last Supper. This sacred object is recognized by Vatican.

To the north of the front of the Cathedral the tower of El Miguelete is situated. It is an octagonal Gothic-style tower about 50 meters tall and is one of the symbols of Valencia. From above one can enjoy the picturesque view of the Mediterranean and the city. And the viewers of our 3D-panoramas can get a bird's-eye view of these sights as well.