After the 1989 Revolution, Romania began a transition back towards democracy and a capitalist market economy.

Following rapid economic growth in the early 2000s, Romania has an economy predominantly based on services, and is a producer and net exporter of machines and electric energy, featuring companies like Automobile Dacia and OMV Petrom. 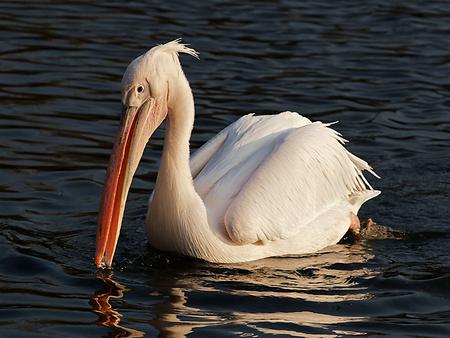