Moldova declared independence on August 27, 1991 as part of the dissolution of the Soviet Union. The current Constitution of Moldova was adopted in 1994.

A strip of Moldovan territory on the east bank of the river Dniester has been under the de facto control of the breakaway government of Transnistria since 1990.

Moldova's stunning All Saints Church sits in Armenian Cemetery in the capital, Chisinau. 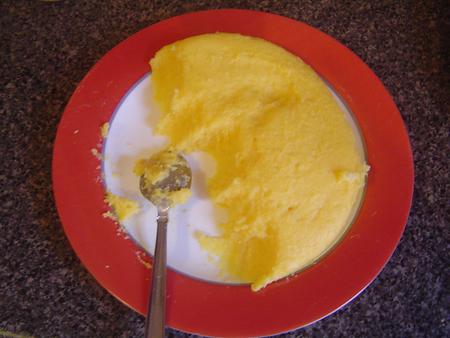