With 61 million inhabitants, it is the 4th most populous EU member state.

In the years that followed, Italy abolished the Italian monarchy, reinstated democracy, and enjoyed a prolonged economic boom, thus becoming one of the world's most developed nations.

Italy is home to the greatest number of World Heritage Sites.

It has a very high level of human development and enjoys the highest life expectancy in the EU.

A Venice café provides sustenance for participants in the city's famed Carnival. 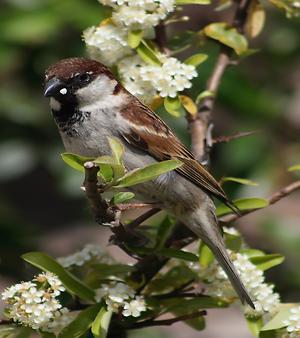