In 2011 the population of Ireland was about 6.4 million, ranking it the second-most populous island in Europe after Great Britain.
As of 2013, the amount of land that is wooded in Ireland is about 11% of the total, compared with a European average of 35%. 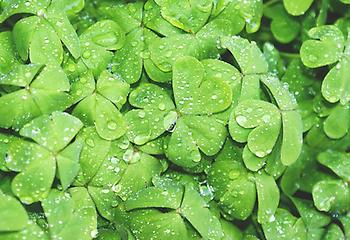