Our virtual tour will not be complete without a story about Saint-Tropez, one of the most recognised and distinguished resorts of the whole French Riviera. The movies that became the classics of the French cinematography were filmed here, and many singers ranging from Ricky Martin to Pink Floyd sang the songs about Saint-Tropez. 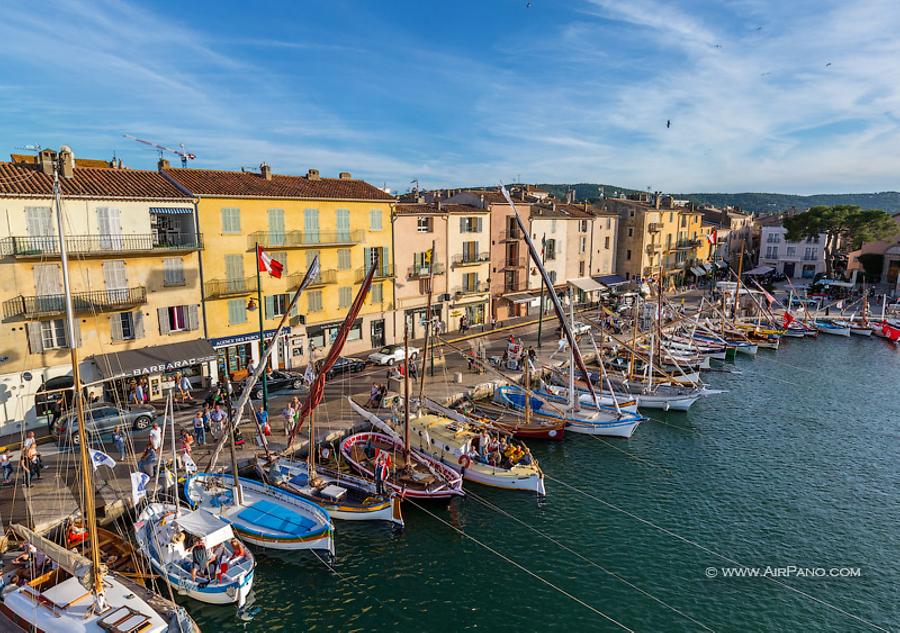 The town that now has the population of 5,000 people was founded due to a rather sombre story: the legend tells of the martyr Saint Torpes who was decapitated during Nero's reign and a boat with his body that landed at the present-day location of the town. That was the way the settlement received its current name, and eventually, this place became a convenient port where lots of historical fights took place. 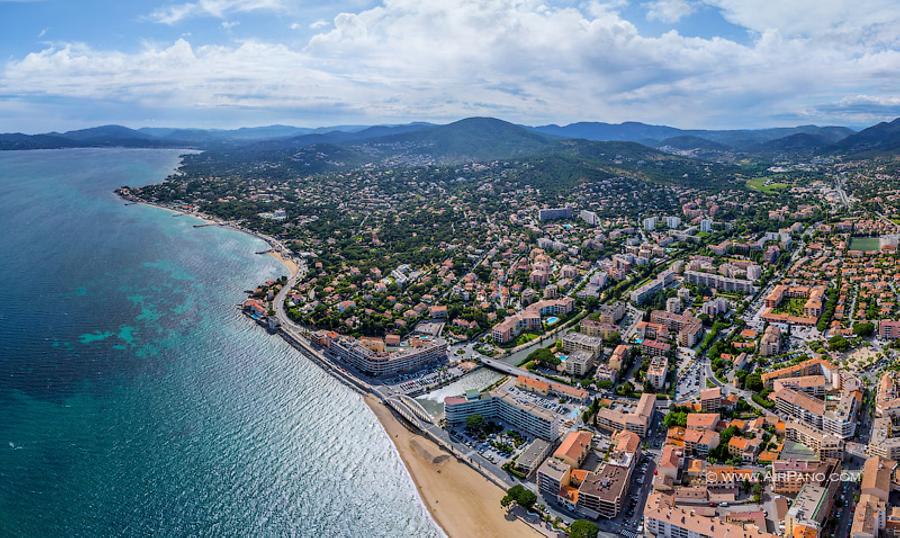 Toward the end of the 9th century, long after the fall of the Roman Empire, Saint-Tropez was attacked and seized by the Muslim pirates and was one of the largest slave-trading centres. But a century later, William I Count of Provence retrieved the town. In the 16th century, Saint-Tropez resisted attacks of the Turks, in the 17th century — attacks of the Spanish. During World War II, it was the site of the Allied invasion of the southern France (Operation Dragoon). 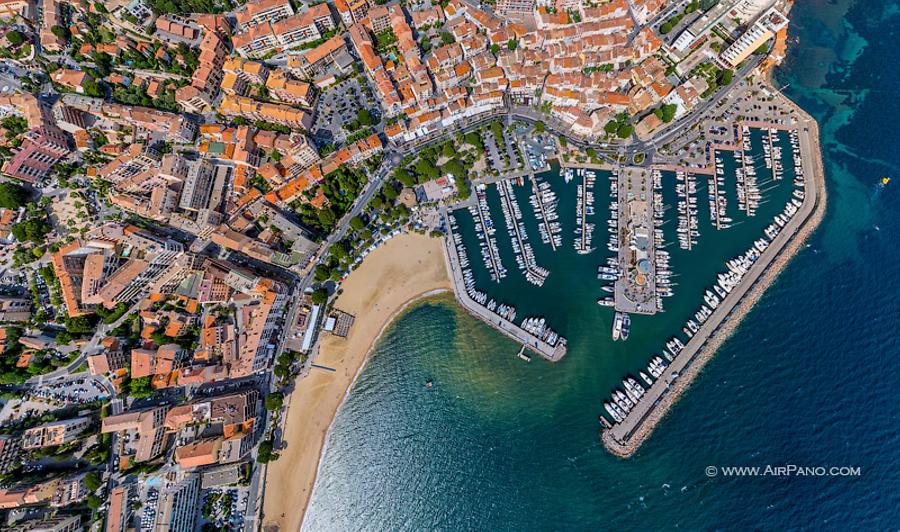 Despite having a stormy and turbulent history, this place has preserved a lot of impressive architectural monuments. The Château Suffren standing above the port is a good remembrance of the ancient times of William I. The gate of Rue de la Ponche is a witness of the 15th century; the former chapel (now functioning as an art museum) and the citadel of Saint-Tropez (a former majestic bastion that is now the museum of the maritime history) are the remnants of the 16th century. 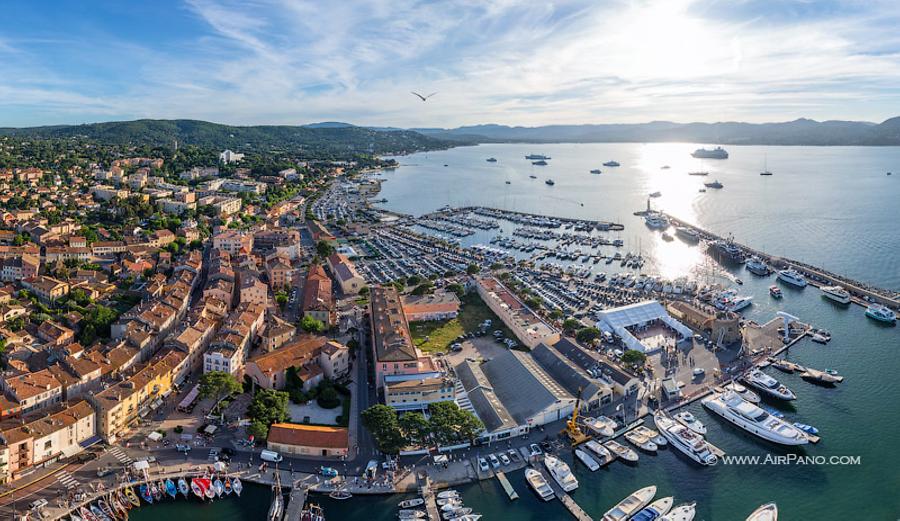 The notable landmark of the town is the Old Port, which was fully restored after the destructions of World War II. However, the main thing Saint-Tropez is famous for is the beaches. Some of them are public, some of them are private, but there is enough space for everyone: the beaches, stretching from the foundation of the citadel, have the total length of 20 kilometres. 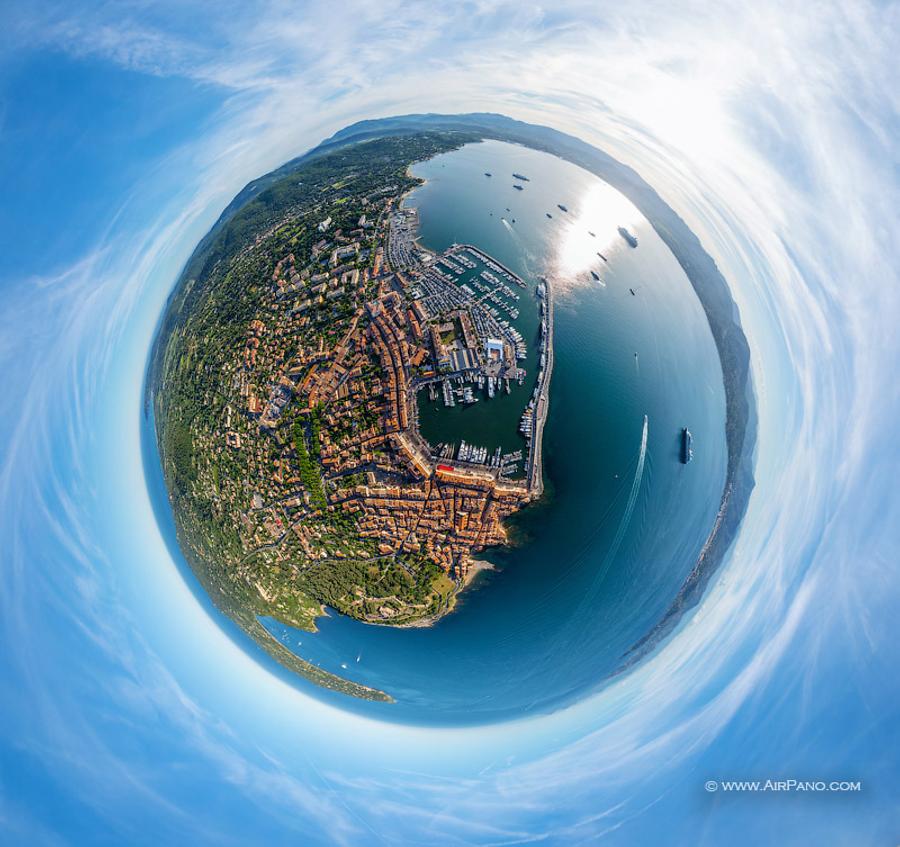 At the same time, Saint-Tropez differs from other resorts by its unique bohemian atmosphere. The place gathered this status with the help of the French neo-impressionist Paul Signac, who discovered this inspiring place in the end of the 19th century, lived here and developed the unique pointillist style. His home was constantly visited by Matisse, Bonnard, Marquet, Dufy and other notable artists, so by the beginning of World War I this small settlement had become the favourite place of the artistic elite of France. 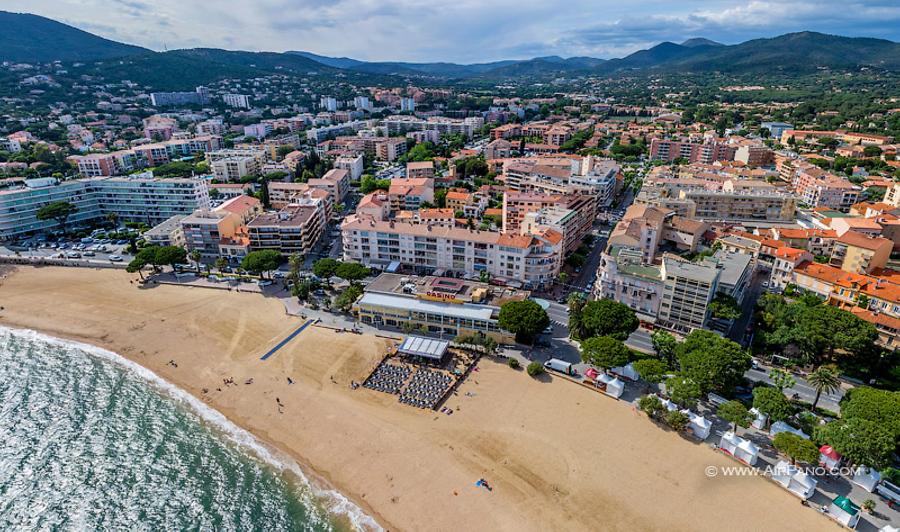 Saint-Tropez turned out to be the best scene for the love story in "And God Created Woman" movie (1956) starring Brigitte Bardot. In the 1960s it was the place for filming a comedy starring Louis de Funès and "La Piscine" ("The Swimming Pool") featuring Alain Delon. All these movies contributed to the popularity of Saint-Tropez, since then every single piece of land has been purchased for the building of luxurious villas, elite clubs and restaurants.

Saint-Tropez is facing another town, Sainte-Maxime, standing just on the opposite side of the gulf (4 km away by sea and 14 km from it by land). The town is considered to be a "more affordable analogue" of the worldly known Saint-Tropez. The coast of Sainte-Maxime is cleaner than the one of the fashionable resort; although the town has a bigger population (around 13,000 people), Sainte-Maxime has fewer tourists than Saint-Tropez. The beach side is stretching for around 10 kilometres, while the amateurs of excursions and history can have a look at the Old Town or the tower — La Tour Carrée — built by the monks in the early 16th century.

Now you have a unique chance to visit these admirable places without leaving home, with the help of the AirPano virtual tours!