Denmark is frequently ranked as one of the happiest countries in the world in cross-national studies of happiness.

Canals are the main thoroughfares along a peaceful stretch of the Jutland Peninsula. 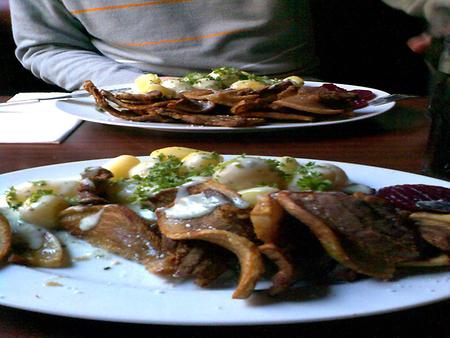