Cyprus is the third largest and third most populous island in the Mediterranean, and a member state of the European Union.

Cyprus was placed under British administration in 1878 and formally annexed by Britain in 1914.

With an advanced, high-income economy and a very high Human Development Index, the Republic of Cyprus is a member of the Commonwealth since 1961 and was a founding member of the Non-Aligned Movement until it joined the European Union on 1 May 2004.

On 1 January 2008, the Republic of Cyprus joined the eurozone. 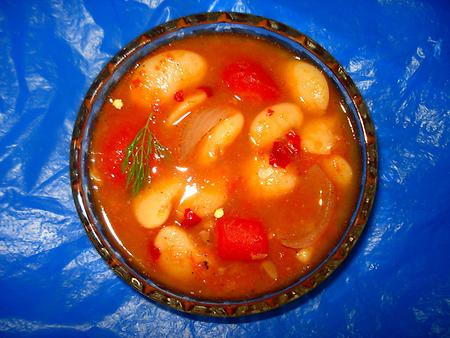