Tourism is a significant source of revenue during the summer, with Croatia ranked the 18th most popular tourist destination in the world.


The European Union is Croatia's most important trading partner. 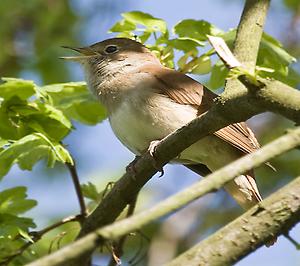 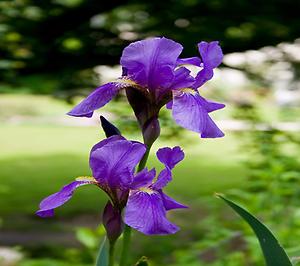