As a result of the breakup of the Soviet Union, Tajikistan became an independent nation in 1991. A civil war was fought almost immediately after independence, lasting from 1992 to 1997.

Most of Tajikistan's 8 million people belong to the Tajik ethnic group, who speak Tajik (Persian), although many people also speak Russian.

Mountains cover more than 90 percent of this Central Asian republic. 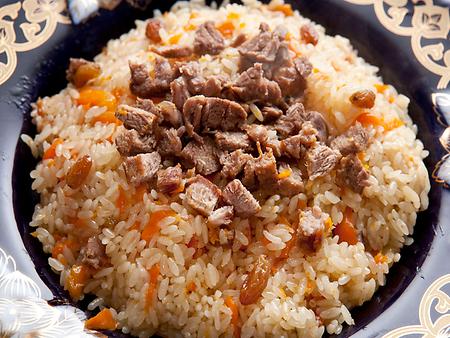