by Sergey Shandin, Stas Sedov and Dmitry Moiseenko, members of the AirPano Team that is a member of the global-geography Consortium.

The history of the westernmost region of Russia and its administrative centre, now called Kaliningrad, began in the 13th century, when the King of Bohemia Premysl Otakar II wanted to make his own contribution to the Northern Crusades. In 1255 he sent his forces to help the Teutonic Knights: that's when the fortress was founded at the mouth of the Pregolya River. 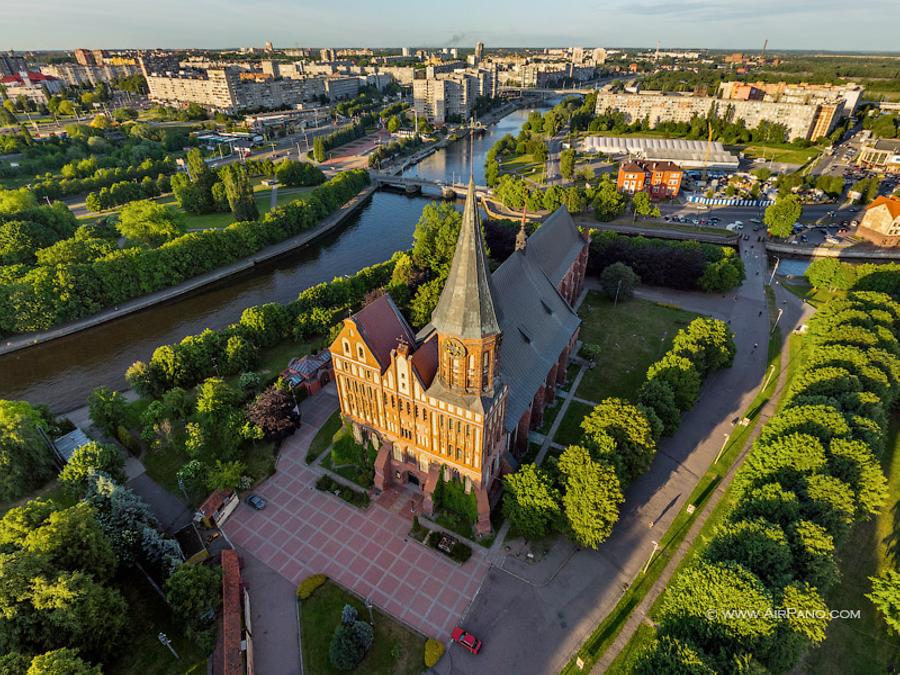 The fortress that got the name Königsberg (Latin: Regiomontium, meaning "King's Mountain") in honour of Premysl Otakar II, initially had been built out of wood, but in the two following years was replaced by a stone construction. In due course three different neighbouring towns were united by this name, though until 1724 each of them had been administratively independent: every town had its own town hall, a burgomaster, a court, etc. The interesting fact is that exactly in 1724 the great philosopher and the most famous native-born of the city, Immanuel Kant, was born here. 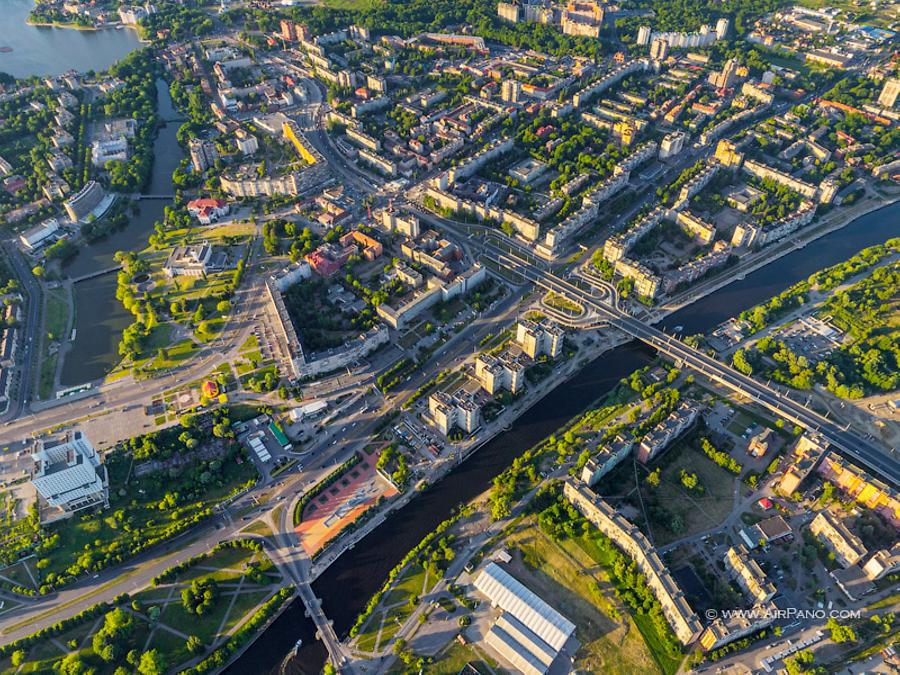 11 January 1758 is the date when the Russian forces entered Königsberg, and till the end of the Seven Years' War (1763) the city had been under the reign of the Russian Empire. Later Königsberg grew into the capital of the province of East Prussia. In 1871 the city became a part of the German Empire: this change resulted in the creation of several fortifications around the city that included 15 forts. 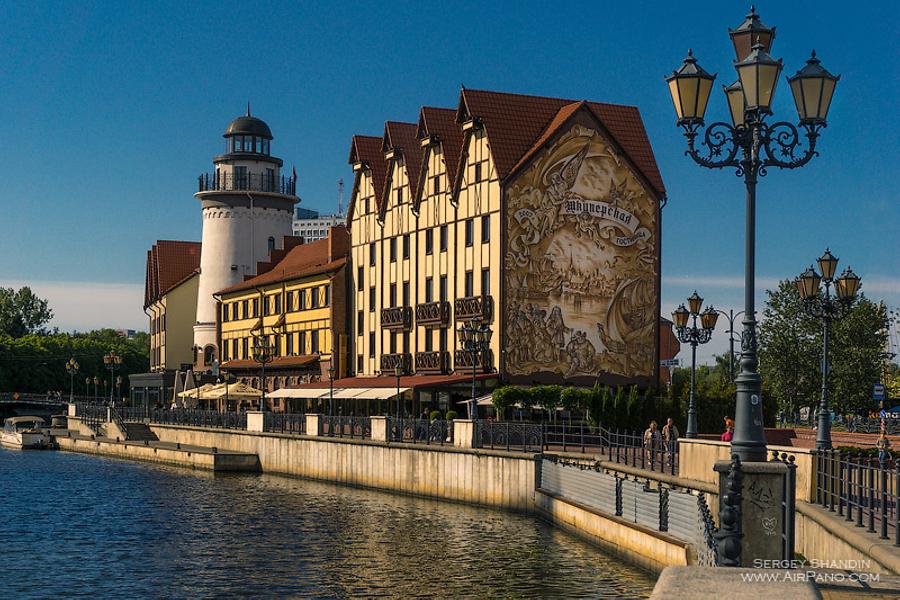 The new stage of the city's development was caused by the completion of the railway connecting Berlin and St. Petersburg in 1860. Later, in 1901, the opening of a ship canal between Königsberg and Pillau also contributed to the growth of the city. In 1919 Devau Airport was opened: it was the first civil airport in Germany and one of the first airports for general aviation in the world. In the 20th century the city overgrew the fortifying walls: new buildings, railway stations, churches were built. The new architectural styles called Bauhaus and Jugendstil (German for "Modern") started dominating in the city. Architects Hanns Hopp and Friedrich Heitmann were the persons to influence the appearance of the city more than others. The best example of architecture of that time is Amalienau District, that once was a suburban quarter, but now is a part of the Central District of Kaliningrad. 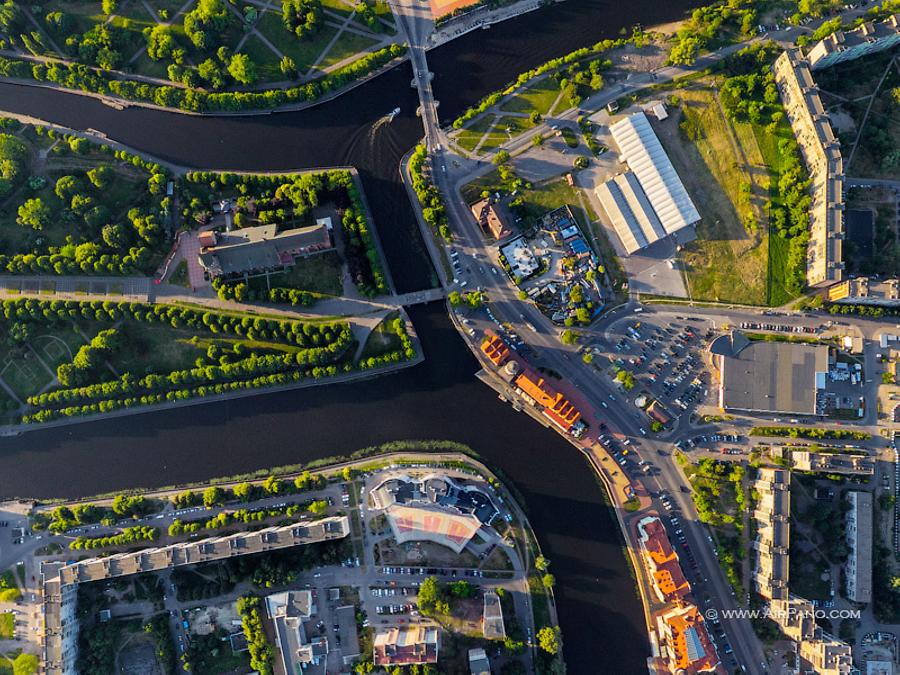 In August 1944, before the end of the World War II, the city of Königsberg suffered a series of bomb attacks performed by the British Air Forces. A lot of citizens died here, the area of Old Town was significantly damaged, many historical monuments, including Königsberg Castle, were ruined.

Later the Soviet forces entered the city, and this battle inflicted further damage for the architectural heritage of Königsberg. In 1945, according to the decision of the Potsdam Conference, the northern part of the German province East Prussia together with its capital Königsberg became a part of the Soviet Union. In 1946 the city's name, as well as the name of the whole region, was changed in honour of Mikhail Ivanovich Kalinin — the Soviet politician who died in the same year. 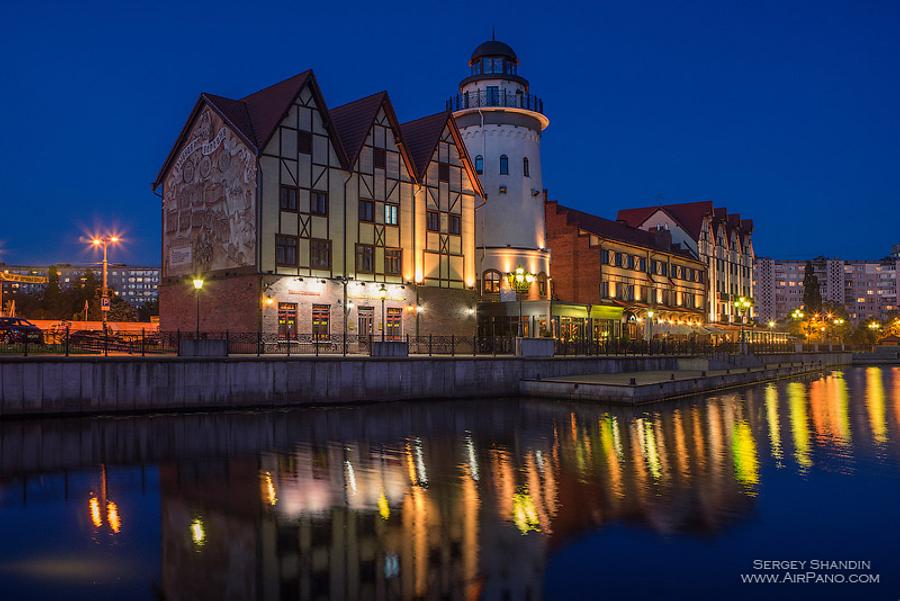 The third smashing attack which damaged the historical heritage of Kaliningrad occurred in the 60s-70s. In order to get rid of the German past, the Soviet leaders made a decision to destroy not only the ancient structures of the city, but the ruins of the castle as well.

Only in the end of the 20th century the attitude towards German architecture started changing, some of the buildings that had survived the war and the Soviet period were restored. The Church of the Holy Family, the church of Queen Louise (known as the Luisenkirche, now is the Kaliningrad Puppet Theatre) and the Königsberg Stock Exchange (now the Cultural Centre) are among them. Königsberg Cathedral, which had been the main catholic cathedral until the 16th century, is now used for museum exhibitions and concerts. This brick Gothic-style Cathedral is one of the very few Gothic buildings in Russia. There are two organs in the cathedral, one of them is considered to be the biggest organ in Europe. 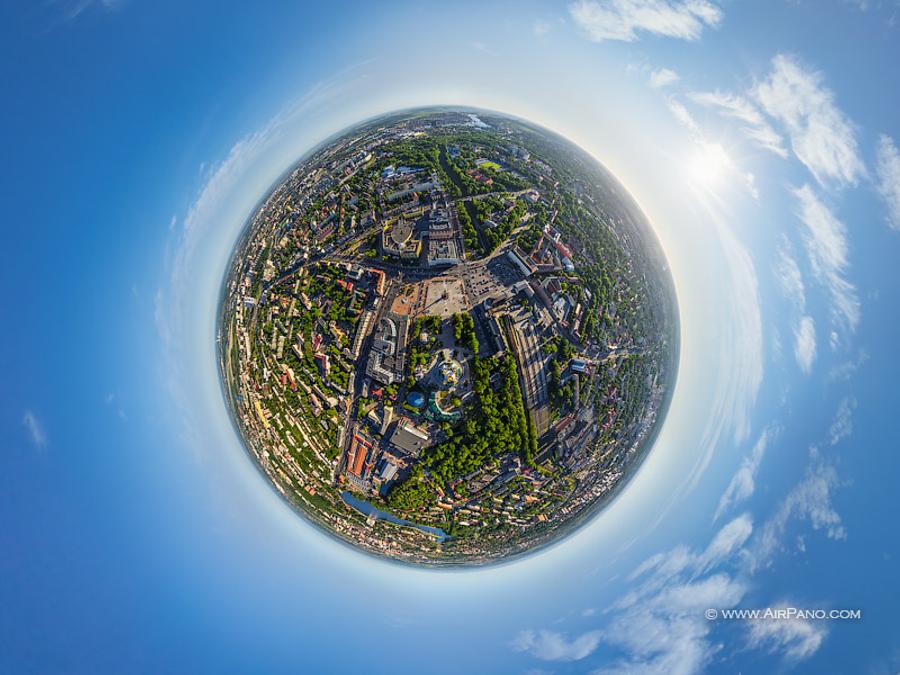 Nine more historical cathedrals have been preserved in Kaliningrad. Juditten Church dated the 13th century (now is St. Nicholas Cathedral) is the oldest building in the city. There are also several reminders of the ancient battles that took place here: the elements of the Second Defensive Belt dated 1850s, the fort structure dated the 19th century and the King's gate built during the Seven Years' War. In 2005, during the preparations for the 750th anniversary of the city, the King's Gate was restored and became the major symbol of the celebration. 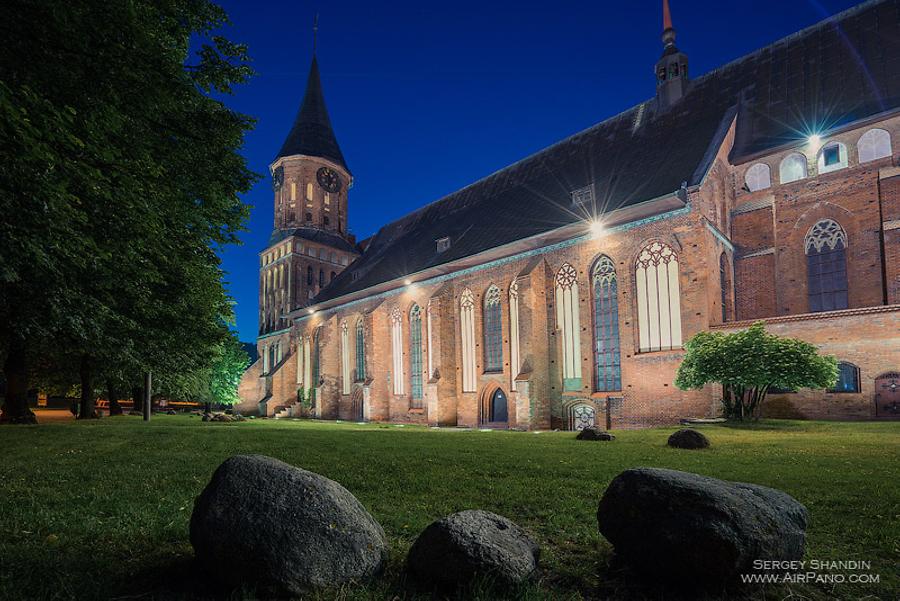 There are certain modern monuments in Kaliningrad: a 28-meter high Triumphal Column and the new Cathedral of Christ the Saviour, both located near newly-reconstructed Victory Square (former Hansaplatz, the Square of Hansa). Fortunately, despite all the losses of the 20th century, this city still has something to show you. Just open the panoramas and see it yourself! 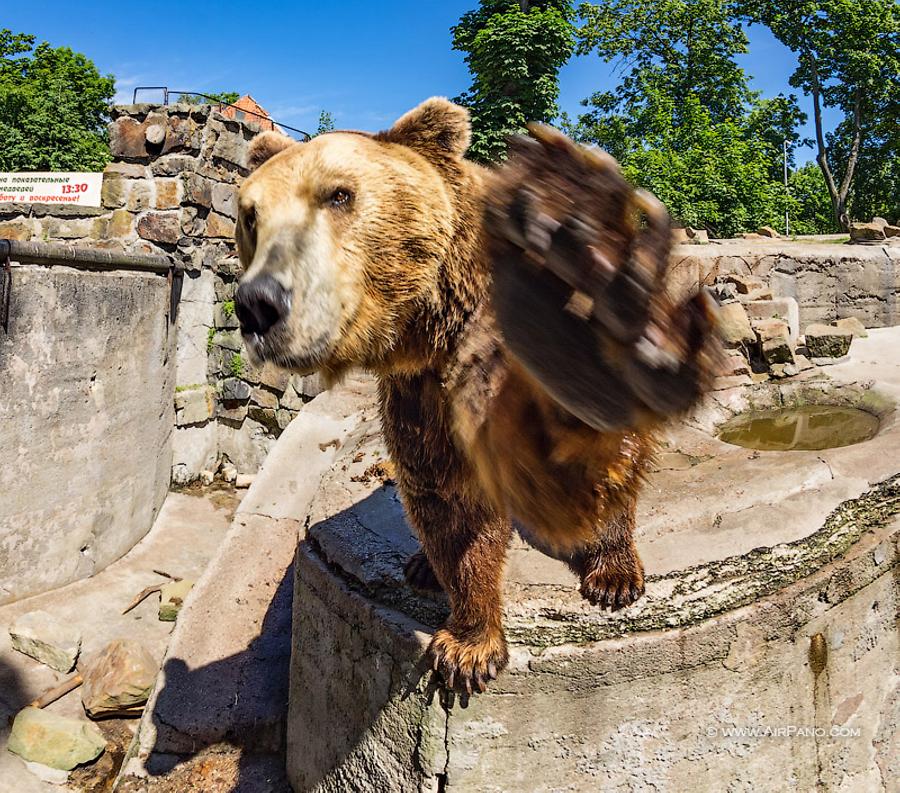