With a population exceeding 209 million people, it is the sixth most populous country and with an area covering 796,095 km2 (307,374 sq mi), it is the 36th largest country in the world in terms of area. As a result of the Pakistan Movement led by Muhammad Ali Jinnah and the subcontinent's struggle for independence, Pakistan was created in 1947 as an independent nation for Muslims from the regions in the east and west of Subcontinent where there was a Muslim majority.

A regional and middle power, Pakistan has the seventh largest standing armed forces in the world and is also a nuclear power as well as a declared nuclear-weapons state, being the only nation in the Muslim world, and the second in South Asia, to have that status.

Pakola is a line of flavoured carbonated soft drinks originating from Pakistan. 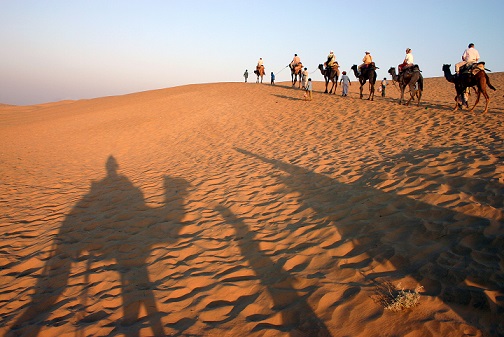 The Khewra Salt Mine (or Mayo Salt Mine) is located in Khewra, north of Pind Dadan Khan, an administrative subdivision of Jhelum District, Punjab, Pakistan. It is Pakistan's largest and oldest salt mine and the world's second largest. It is a major tourist attraction, drawing up to 250,000 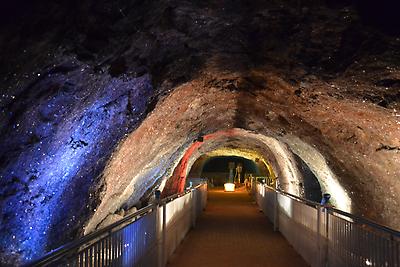 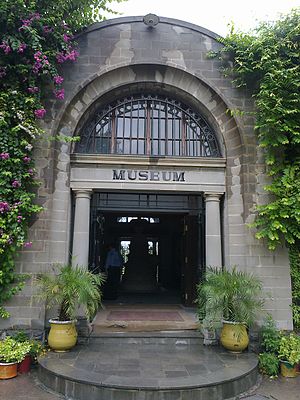 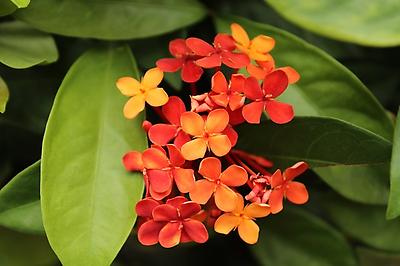 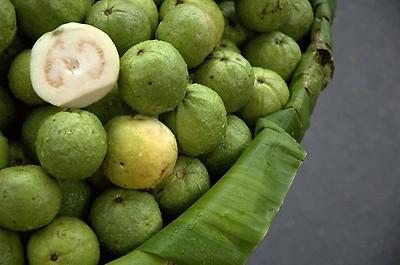