Most people do not know about Edhi Foundation. It provides the largest Ambulance Network. service across the Pakistan. Abdul sattar Edhi started this foundation who was born in 1928. His wife Bilquis (a nurse by profession also nicked name as "Mother of Pakistan") helped him and they both managed to run this service.

The ambulance service is very popular and effective. Its' name was also included in Guinness Book of world record (2000). 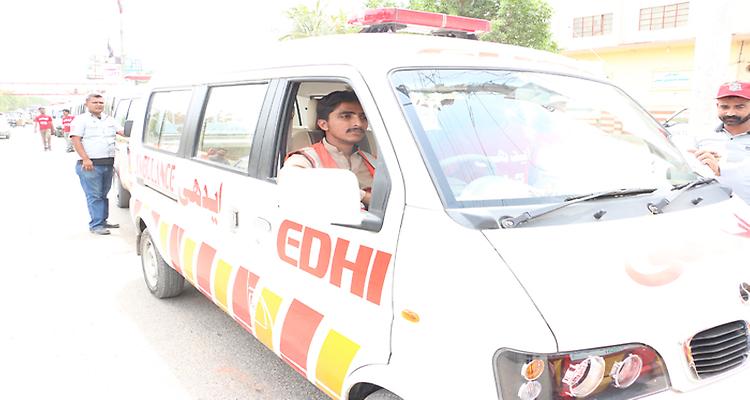 The Faisal Mosque (Urdu: فیصل مسجد‎) is the largest mosque in Pakistan, located in the national capital city of Islamabad. Completed in 1986, it was designed by Turkish architect Vedat Dalokay, shaped like a desert Bedouin's tent, is an iconic symbol of Islamabad throughout the world. 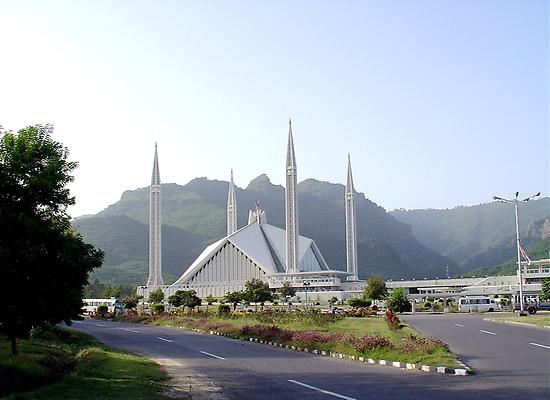 Shaukat Khanum Memorial Cancer Hospital and Research Centre is one of the cancer hospitals where 75 percent of its patients are being treated free of cost. Shaukat Khanum