The earthquake which occurred in Kathmandu on 25 April had a magnitude of 7.8Mw. It was the worst natural disaster to strike Nepal since the 1934 Nepal-Bihar earthquake.

The 25 April 2015 earthquake killed more than 5,000 people and injured more than 10,000. The epicenter of the quake was at a distance of 80 km to the northwest of Kathmandu, the capital of Nepal, but it was enough to inflict irreparable damage to the city. A lot of landmarks of Kathmandu, such as Swayambhunath temple complex, Patan's Durbar Square, Kathmandu's Durbar Square, historic Dharahara tower and others were destroyed or seriously damaged. 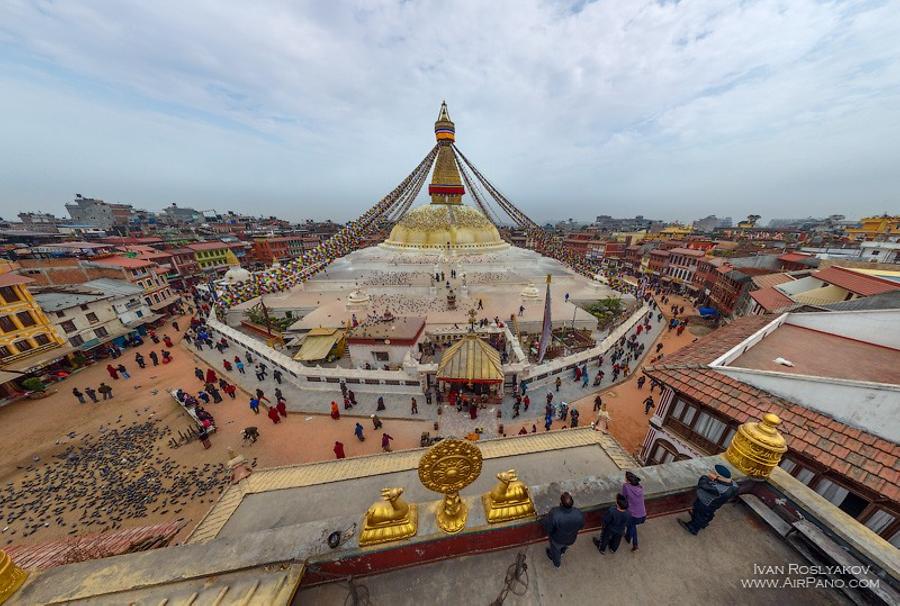 During our previous expeditions to Everest several spherical panoramas of Kathamandu were created. Now you have a unique opportunity to see the city, as it never will be again. 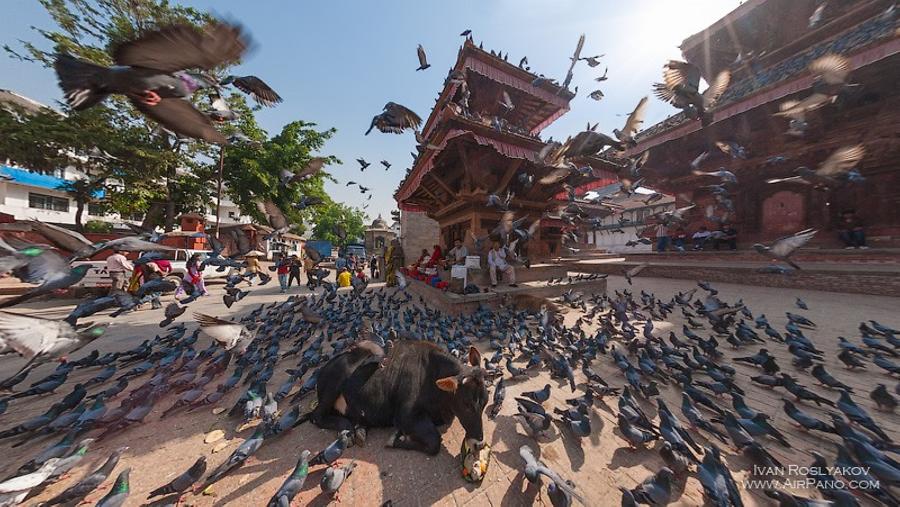