As a city, the modern capital of Mongolia has not that long history. In 1639 a buddhist monastery was founded on the place of confluence of two rivers: the Tuul and the Selbe. A century and a half later a nomadic residence of buddhist Bogd Gegeen lamas decided to settle down here — since that time the settlement received the name Urga ("Palace of the Noblemen") and became the largest city within Outer Mongolia. The status of the capital was given to that city in 1911 under the name of Niislel Khüree ("Capital Monastery"). The city's name was changed to Ulaanbaatar ("Red Hero") in 1924, together with the formation of the Mongolian People's Republic. 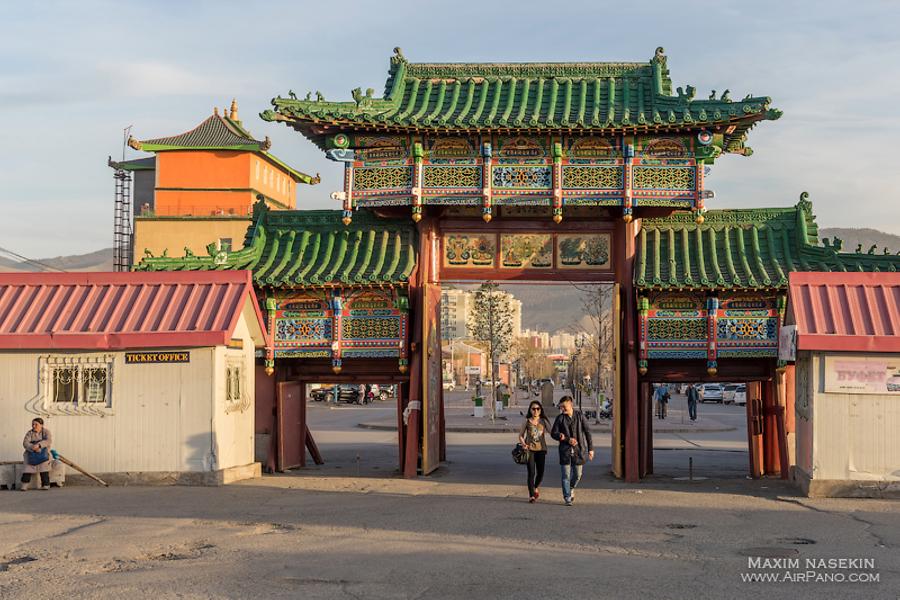 Nowadays the city is a major cultural center of the whole country and the home to almost half of Mongolia's total population. This is the place where history goes together with the modern life, traditions coexist with fashion. The high-rises stand side by side with traditional yurts, on the road you can see both novelties of the world's car industry and horses.

The center of Ulaanbaatar is Chinggis Square (till 2013 known as Sükhbaatar Square). It houses the Government Palace, the Mongolian Stock Exchange, the Central Cultural Palace Building and many other significant buildings of the city, and the monument to Genghis Khan, of course. Not far from it lies the Choijin Lama Temple, built in honour of Lama Luvsankhaidav. It is one of the best examples of the 20th century Mongolian architecture. 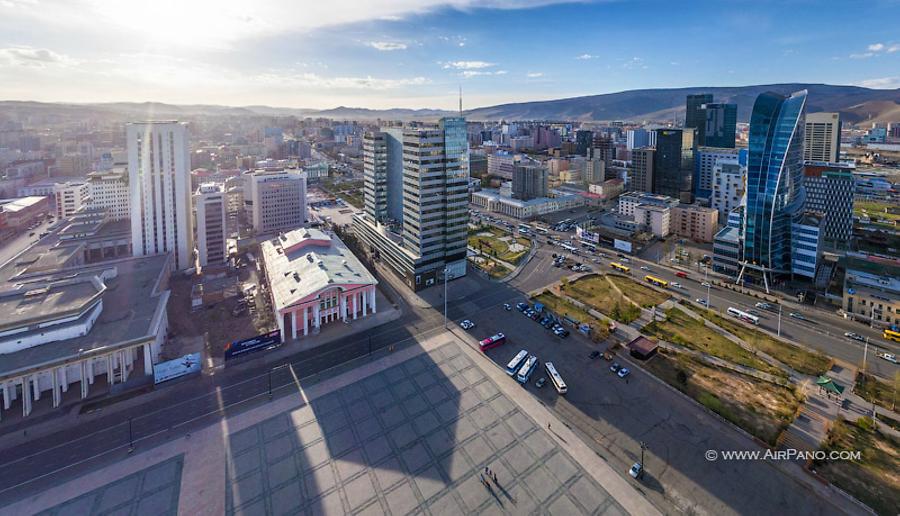 The most interesting buddhist site of Ulaanbaatar is the Gandantegchinlen Monastery. It managed to survive the mass destruction of religious temples which took place in the 1930s. At that time government of the country destroyed all but a few buddhist constructions of the city and decided to save the monastery as an official museum of the religion for foreigners. The splendid temples of the monastery, decorated with gold and precious stones, were aimed to create an even deeper impression on tourists. Now the Gandantegchinlen Monastery is functioning again with 150 monks living here. The main sacred object is the 26-meter-high statue of Avalokitesvara created back in the beginning of the 20th century as a symbol of the independence of Mongolia. Around 45 kilos of gold and 56 kilos of silver were used to create this statue. It also features 2,286 precious stones and is gilded with gold leaf. 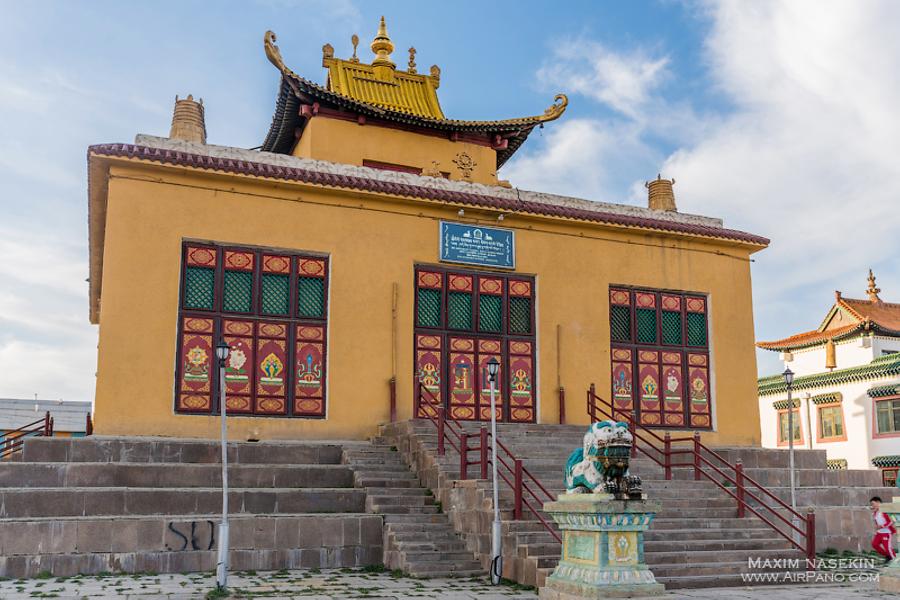 The palace of Bogd Khan — the residence of the last ruler of Mongolia — has been a museum since 1924. This complex built between the 19th and 20th centuries includes a winter and a summer residences. In addition to being an example of unique architecture which combined Mongolian traditions and the mood of that times, the palace is also notable for having an impressive art collection — sculptures, paintings and many other precious gifts that were once given to Bogd Khan.

The sights of Ulaanbaatar go far beyond the borders of the city: four peaks surrounding the city and located strictly according to four cardinal directions are considered to be holy places. The highest one — the mountain Bogd Khan Uul rising at 2,256 meters — is strongly connected to the name of Chinggis Khan. He is said to have spent the winter of 1225-1226 preparing for the battle with Tanguts. The legends say that he had hidden his weapon and treasures here and maybe it is the reason why this mountain is a strictly protected area. No one ever found the legacy of Chinggis Khan, but this area has become a nature preserve since the ancient times. 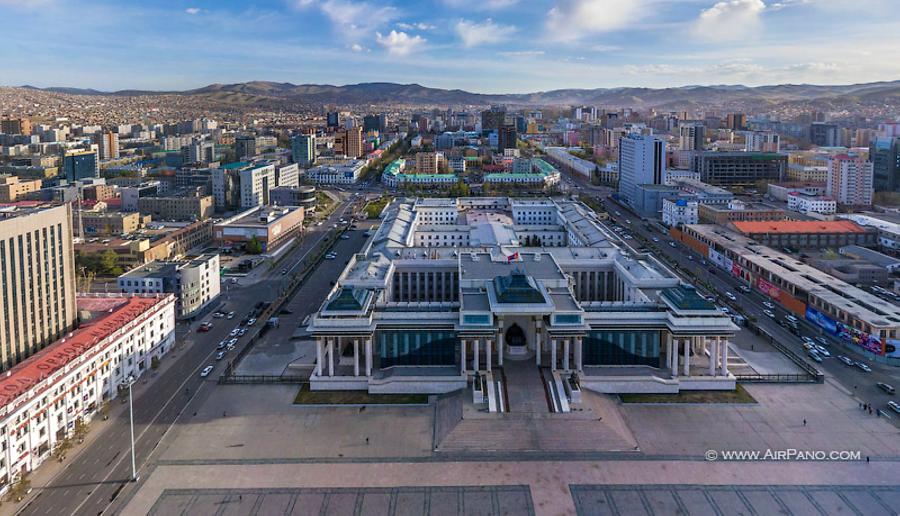 As for modern sights of Ulaanbaatar, one of the best to see is the Zaisan Memorial (1971-1979). The complex was dedicated to the 50th anniversary of the events that took place here, on Khalkhin Gol hill and honours the Soviet-Mongolian friendship. The top of the hill offers an astonishing view of the city down in the valley of the Tuul river. And AirPano panoramas will allow you to enjoy the views of Ulaanbaatar without even leaving your home!