Photos by Sergey Shandin and Stas Sedov, members of the AirPano Team that is a member of the global-geography Consortium.

In Jordan, 35 kilometres away from the well-known town of Petra there is another impressive monument — Shoubak Castle. Its history is strongly connected to the Crusades. 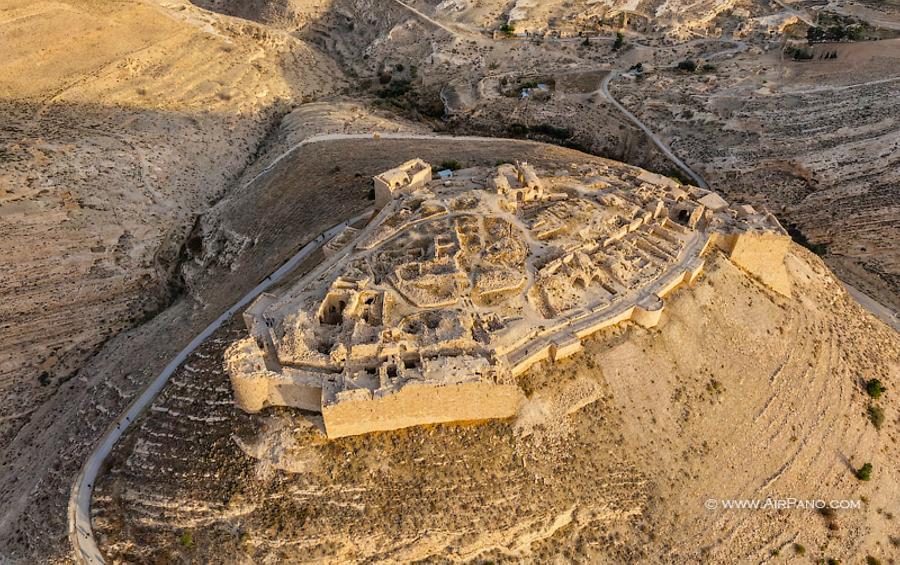 Soon after capturing Jerusalem in 1099, the Crusaders continued expanding their possessions in the sacred areas. The first ruler of the Kingdom of Jerusalem was Baudouin I who set off for conquering the territory of Transjordan (at that time, the vast area to the east of Jordan) in 1115. To strengthen his position, he founded a castle on the top of a mountain. According to legends, the king personally participated in the process of building, so the first fortifications that were created within 18 days were named Montreal (Mont-Royal) — the King's mountain. The other name, Shoubak, was given later referring to the nearby town. 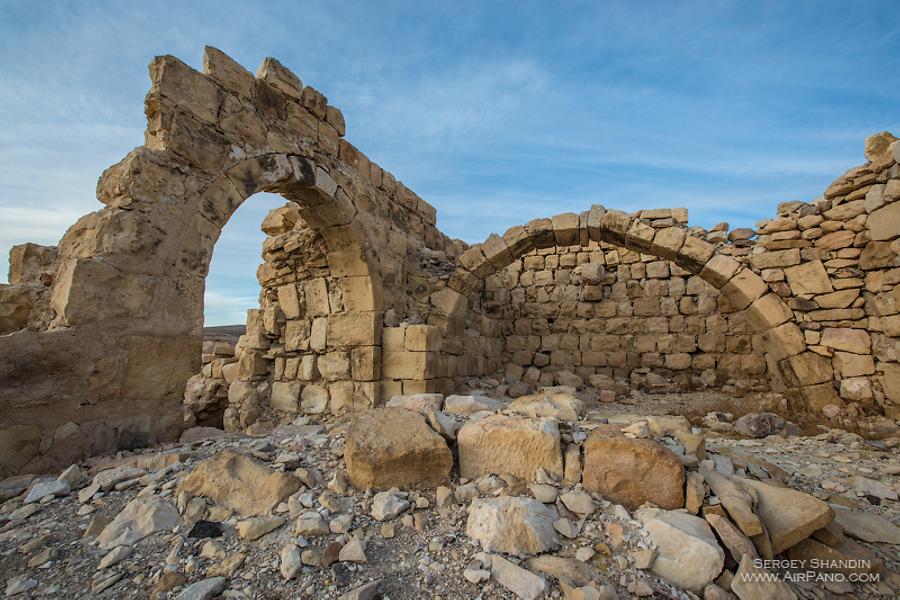 Its unique high elevation on a 1,330 meters high mountain provided the castle with a very strategically advantageous position and made it possible to tax traders and pilgrims going from Syria to the Arabian Peninsula. The owners were changing, but the tax had been charged till the moment when the Crusaders fell to the troops of the Arabian military commander Salah al-Din who fought against them. In 1187, he captured Jerusalem and later he took possession of Shoubak. 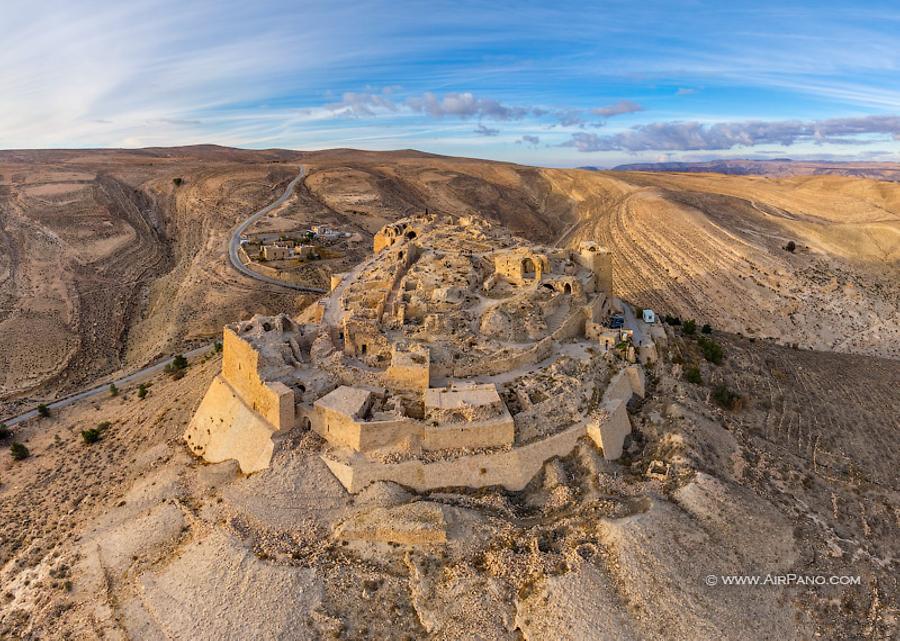 It was a truly legendary event: despite the imbalance of forces and use of siege engines, Salah al-Din was unable to even approach the castle on a hill. But after almost two years of siege, the fortress finally capitulated in May 1189. The defenders of the castle were in a such dramatic situation that they were said to have sold their wives and children for food, and to have gone blind from "lack of salt". 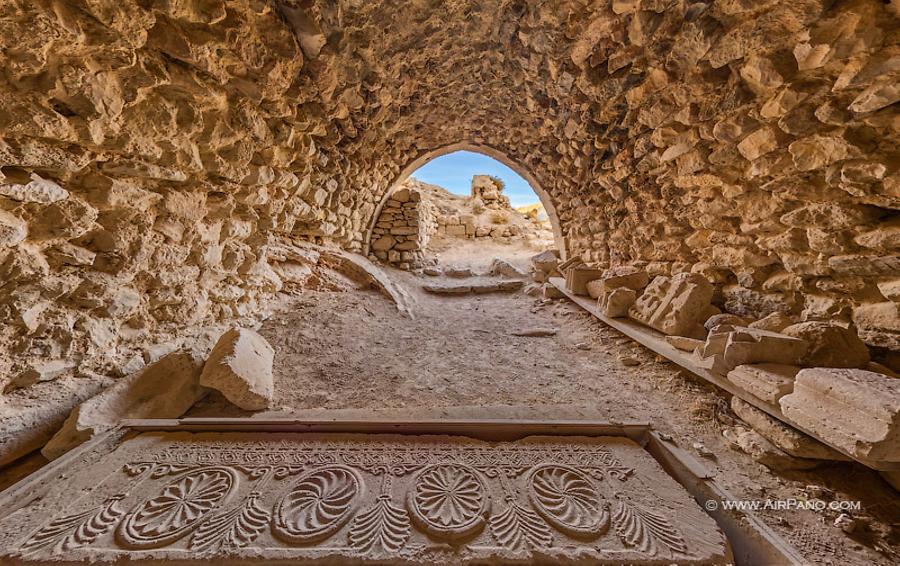 Later the castle was seized by the Mamluks and completely rebuilt. Not so much of the initial construction had been left after these renovations: now you can witness an ancient church and a chapel. Just behind the fortifying wall, there are 375 steps leading inside the hill to the spring of fresh water, and the walls here are decorated with the still remained Arabic scripts. 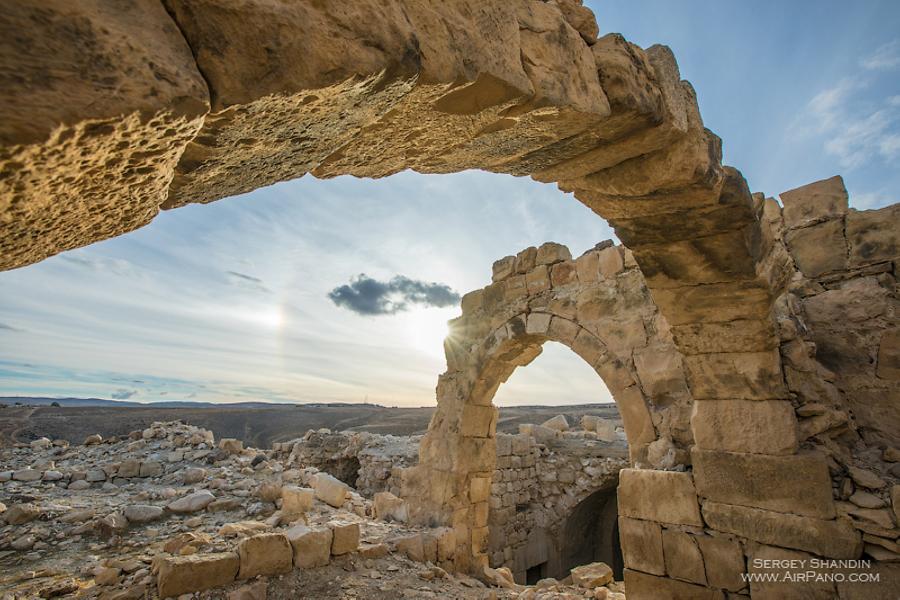