Gradually brought under the administration of the British East India Company from the early 18th century and administered directly by the United Kingdom after the Indian Rebellion of 1857, India became an independent nation in 1947 after a struggle for independence led by Mahatma Gandhi that was marked by non-violent resistance. Upon the promulgation of its constitution, India became a republic on 26 January 1950. Following market-based economic reforms in 1991, India became one of the fastest-growing major economies and is considered a newly industrialised country. 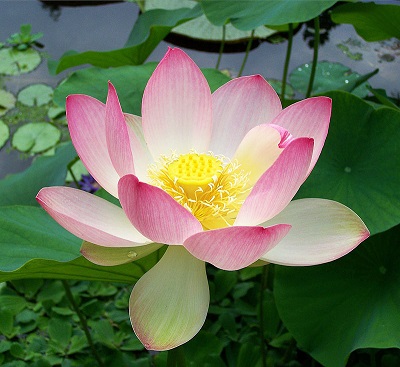