The modern city of Beijing (also known as Peking) occupies a territory of 16,808 square kilometers. The population of the city and its suburbs is over 20 million people. Interestingly, the capital of the People's Republic of China is the second largest city in the country; the prize for the largest Chinese metropolis goes to Shanghai.

Regardless of size, Beijing has been a capital city of the nation since ancient times. The earliest notion of the fact is dated back to the Eastern Zhou dynasty, which began its rule in 770 BC. During that period of time, the city of Ji was the main settlement of the state of Yan. This area is now a part of southeast Beijing. 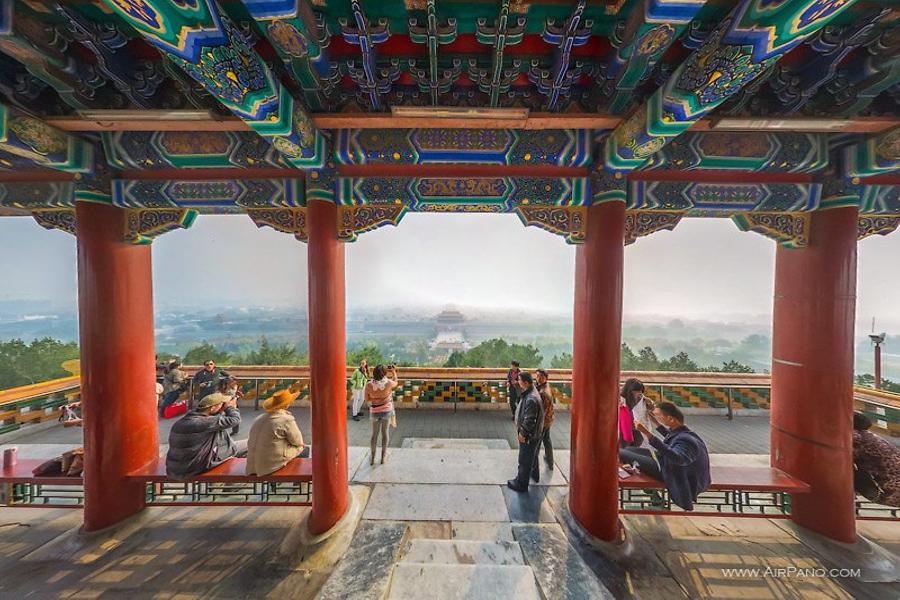 In the 12th century, another area of the modern city of Beijing was the "central capital", and it was called Zhongdu. Here is what records of that period say about the city: "It is glorious and beautiful inside and out: there are many gardens and groves to bring peace to a royal mind, and plenty of animals and birds in nearby mountains to exercise one's hunting skills." In 1266, Marco Polo, the famous Italian explorer, visited the city and mentioned it in his Book of the Marvels of the World (Livre des merveilles du monde). 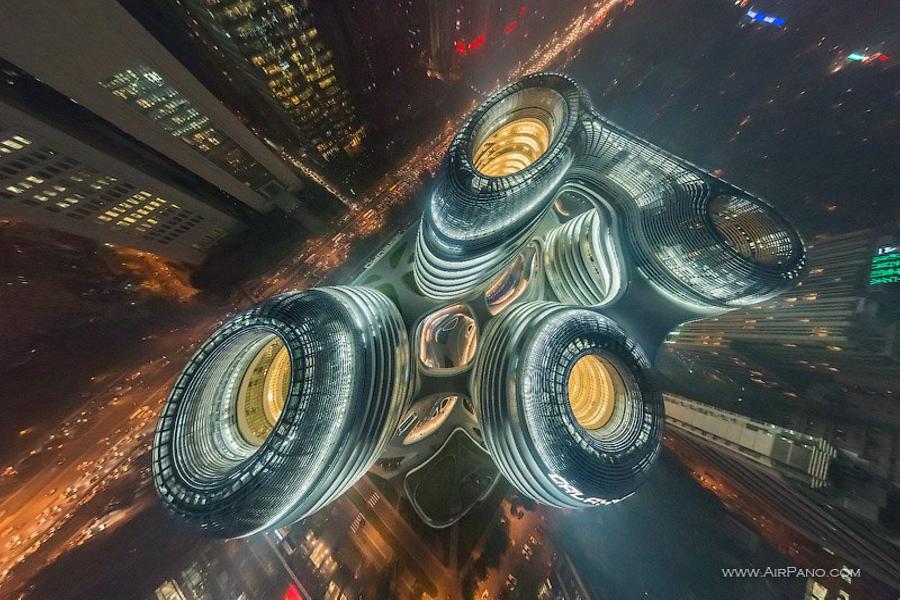 During the course of its long history, the city of Beijing has lived through countless forays and devastation, and changing of names, governments, and administrative status. In 1421, the city finally received its modern name, Peking, which is a European transcription of the Chinese word "Beijing" (meaning "Northern Capital"). By that time, in the midst of the outside city, which was surrounded by brick walls, people built the world-famous Forbidden City - the sacred territory that belonged to Chinese emperors, the Sons of Heaven according to a common belief.

Only the worthy were allowed to enter the territory of the emperors, and so the Forbidden City was guarded by a 3,400-meter wall and a moat filled with water. One million construction workers, 100,000 carvers, artisans, and other specialists took part in building the Forbidden City. 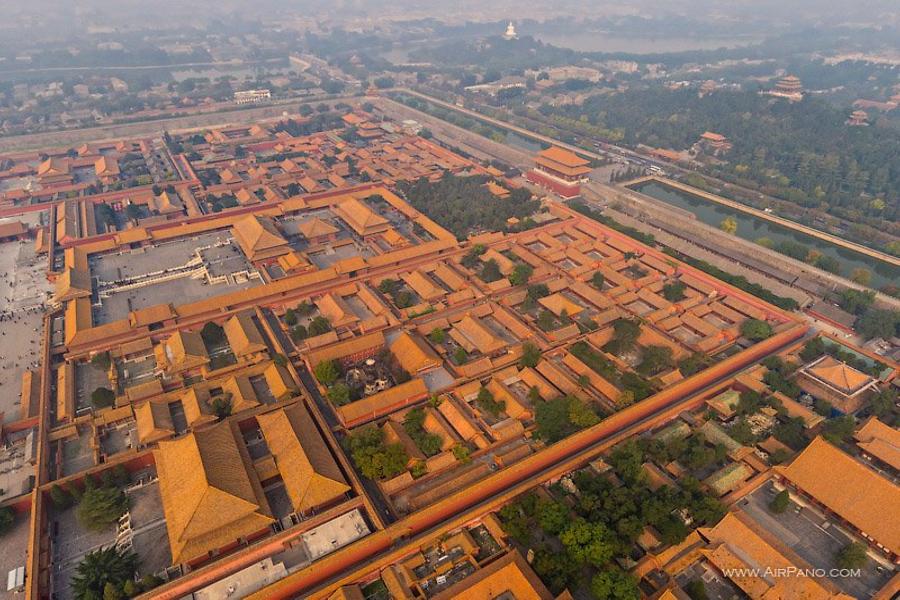 The Imperial Palace Museum complex occupies a territory of 150,000 square meters and consists of 90 palaces and inner courts, 980 buildings, and 8,704 rooms. 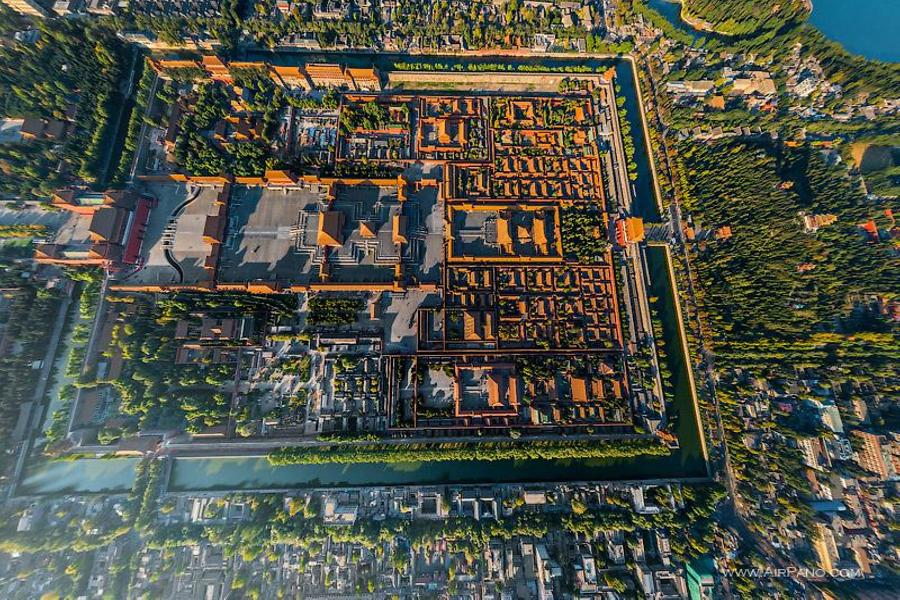 Aerial view of the Forbidden City

Numerous foreign visitors heard stories about luxurious imperial quarters, but were never allowed to enter - hence the name "Forbidden City". Only in the early 20th century did the city open its doors to foreign guests. In 1987, the Forbidden City was the first of all landmarks of China to be added to the UNESCO World Heritage Site list. Today, it is a museum complex with fascinating architecture and a vast collection of Chinese arts and crafts. 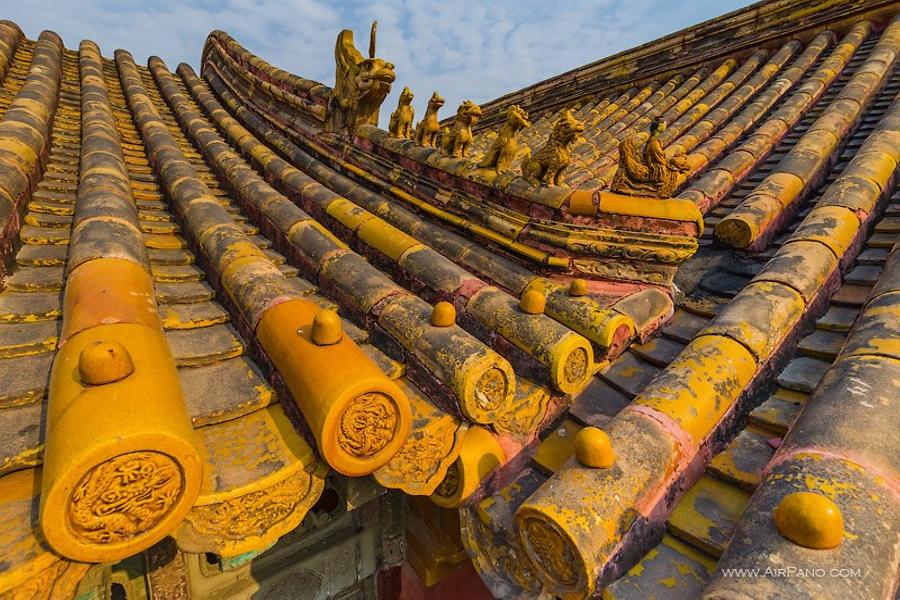 One more UNESCO World Heritage Site of the People's Republic of China is the Temple of Heaven, or literally, the Altar of Heaven (Tiantan). It is one of the symbols of the city of Beijing and is located southeast of the Emperor's Palace. The temple's lower part is a square shape, and its upper part is shaped as a circle. According to the Chinese tradition, the circle symbolizes Heaven, and the square symbolizes the forces of the Earth. For nearly 500 years, Chinese emperors came here during every winter solstice to bring generous gifts to Heaven after 3 days of strict fasting. 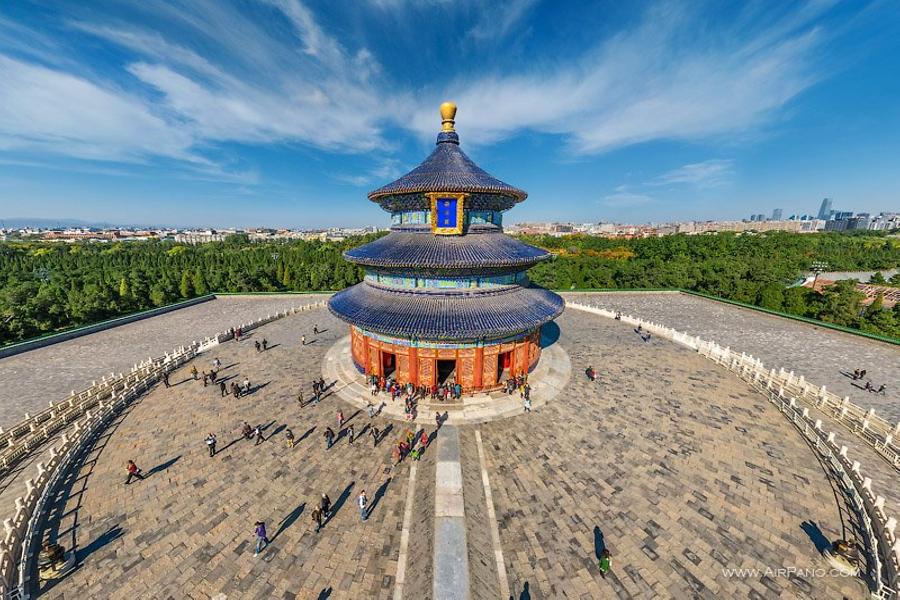 Tiananmen Square (440,000 square meters) is another world-famous landmark of Beijing. Until the 20th century, it was the largest city square in the world. The National Museum of Revolution and History of China and the Great Hall of the People are located in the square. There are also a large number of other landmarks and attractions in the capital city and its suburban areas, such as the Imperial Tombs of the Ming and Qing Dynasties (Shisanling) with a Spirit Way (a road, or path, leading to the tombs), the royal residence on Wanshoushan Mountain, and many others. 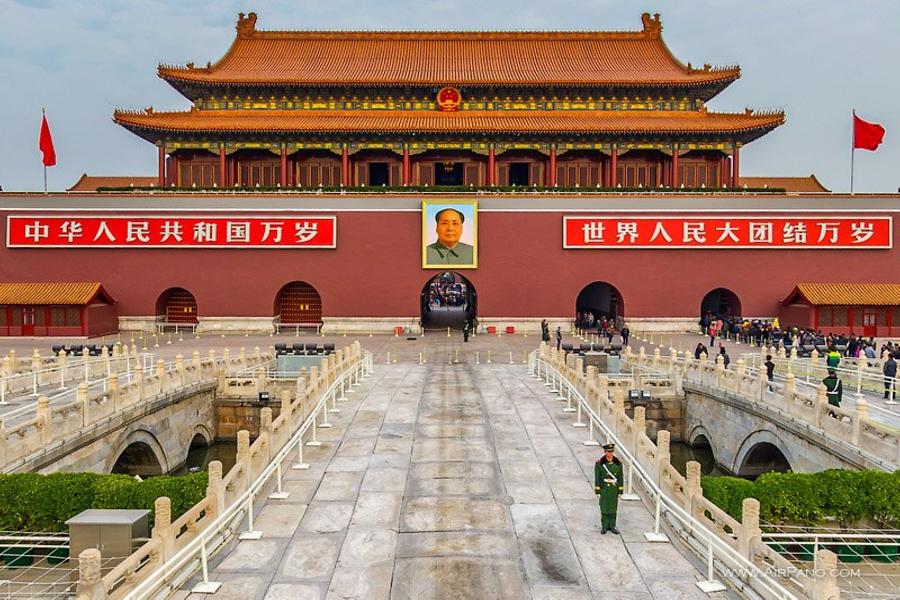 Tiananmen, or Gate of Heavenly Peace

The highest building in the city of Beijing is Central Radio and Television Tower (Zhongyang Dianshita). Its observation deck is located 240 meters above the ground and features a fantastic view of Beijing's attractions.

You, in turn, are welcome to rise above the city with our 360 aerial photo panoramas!