The capital and largest city is Asunción, of which the metropolitan area is home to nearly a third of Paraguay's population.

Lake Ypacarai provides a popular and relaxing getaway not far from Asunción. 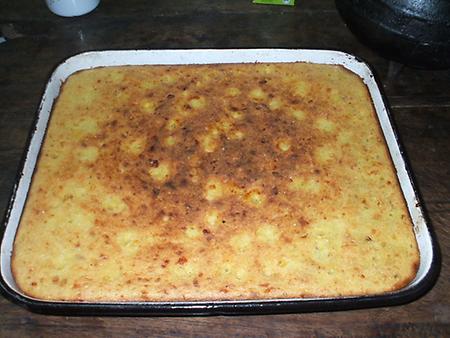