All photos are from the author's archive "Pictureflood".

Chichicastenango Guatemala, Chichicastenango is the name of a city at an altitude of about 2000 meters in the mountainous region of Guatemala. The name comes from Nahuatl, dhe language of the Aztecs. The language came here by Tlacaltec people that collaborated with the Spanish at a time when an indendent Maya kingdom still existed prior to Spanish colonisation. Chichicastenango was then the capital. The name actuall means "city of nettles".

After the Spanish conquistador Pedro de Alvarado conquered Guatemala in 1524 he ordered the old Maya temple to be destroyed. A christian church was built on its foundations. Since then the city is also named after the christian patron saint Santo Tomás Chichicastenango. It is said that all male inhabitants of the city were baptized after Saint Thomas/Tomás.

Today the city has about 120.000 inhabitants, 95% belonging to the Maya population Quiché. Since the Spanish conquerers felt superior in every way to the conquered there was little crossmarriage between them, the Ladino, and the indigenous population. This is why the people in Guatemala and surrouding areay still loook quite similar to their Mayan anchestors. One can find quite a few people with noble faces and a proud posture. 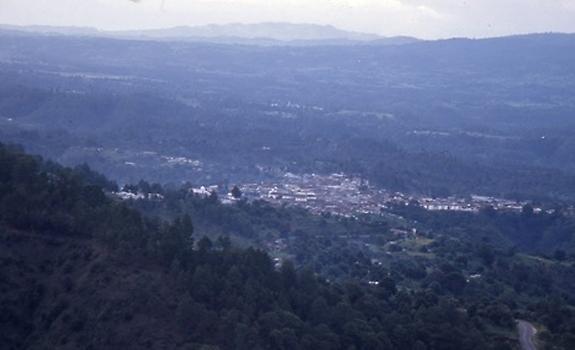 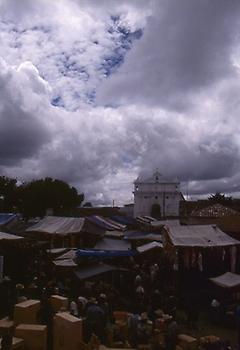 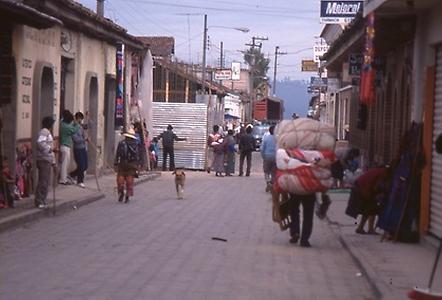 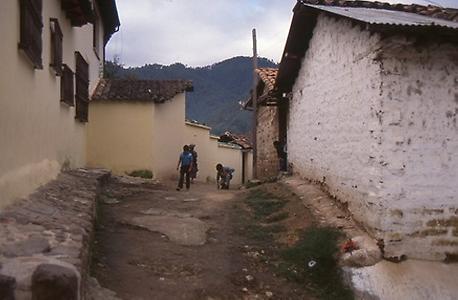