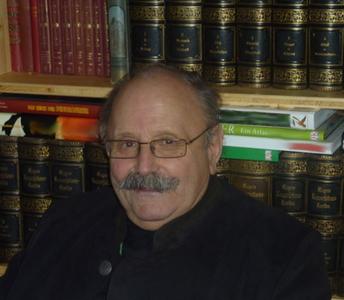 1983 Associate Professor for Ethnography at the University of Graz

1989 Member of the Historic Commissison of the Province of Styria

1995 President of the curator team to restore the parish church ST. Xaver in leoben

1997 President of the Upper Styrian Association for Culture

Professor Jontes concentrates on Europena Ethnogoraphy, Folklore and History of Culture. In particular he is specialist in mining and funeral culture, folk tales, science of languages and science of culttures.

Professor Dr. Günther Jontes is also Specialist on non European cultures, particular of India and the Himalaya regions. He has the making to become a famous Chines Mandarin, as the picture below shows.

1966 Research prize of the Province of Styria for top Ph.D. work
1979 Theodor Körner- Prize for Research in the culture of Music
1987 Archduke Erzherzog Johann- Research prize for resarch in the culutre of theaters.
Member of the board of the Styrian Association for Styrian History and Culture. Advisor to Austrian-Televsison ORF.

Some 65 Books and Brochures, 250 Journal publication and a host of other contributions. 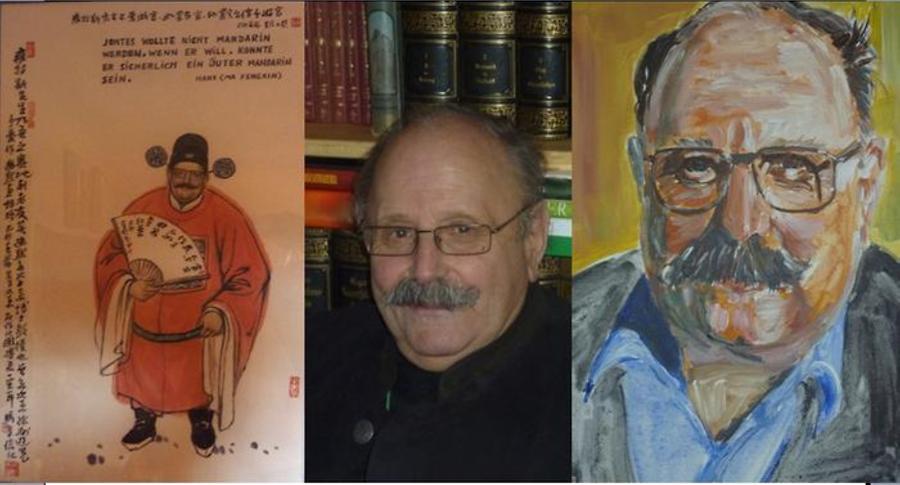