Gardens of the Queen#

by Oleg Gaponyuk, members of the AirPano Team that is a member of the global-geography Consortium.

Christopher Columbus is a worldly recognised discoverer of America, but he also explored many other lands, previously unknown to Europeans. Cuba, Haiti, Jamaica, Puerto Rico, the Lesser Antilles and the Bahamas — it is only a short list of his achievements. 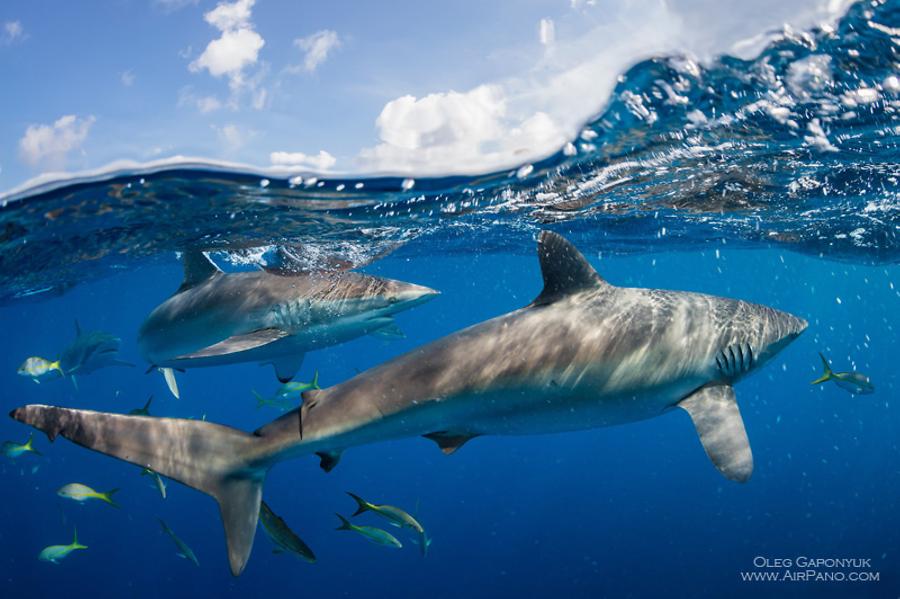 The archipelago of Jardines de la Reina, lying 97 kilometers to the south off the coast of Cuba in the Caribbean Sea, is on that list too. It was discovered in 1494 during the second expedition of Christopher Columbus and was named so to honour the Queen of Spain: Jardines de la Reina (Gardens of the Queen). The archipelago consists of around 30 big islands that are practically uninhabited (the total area of 175 square kilometres is inhabited by only 12 people) and an uncountable number of cays. 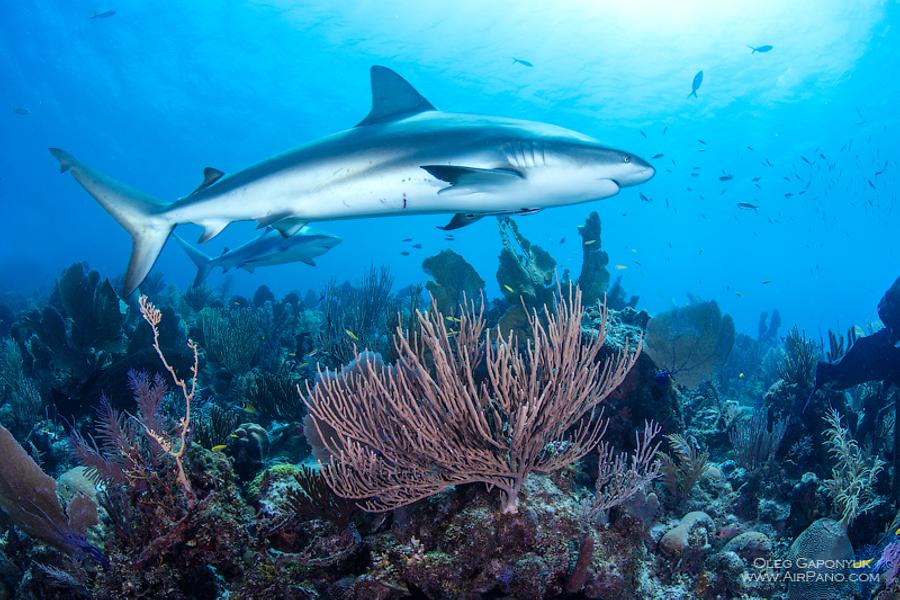 These pristine islands, unaffected by people, covered by impassable mangroves and inhabited by crocodiles, turtles, iguanas and other representatives of wildlife, undoubtedly can be compared to a heavenly beautiful garden. But the true beauty of Jardines de la Reina is covered in the water: there is a coral reef stretching for almost 150 kilometers. 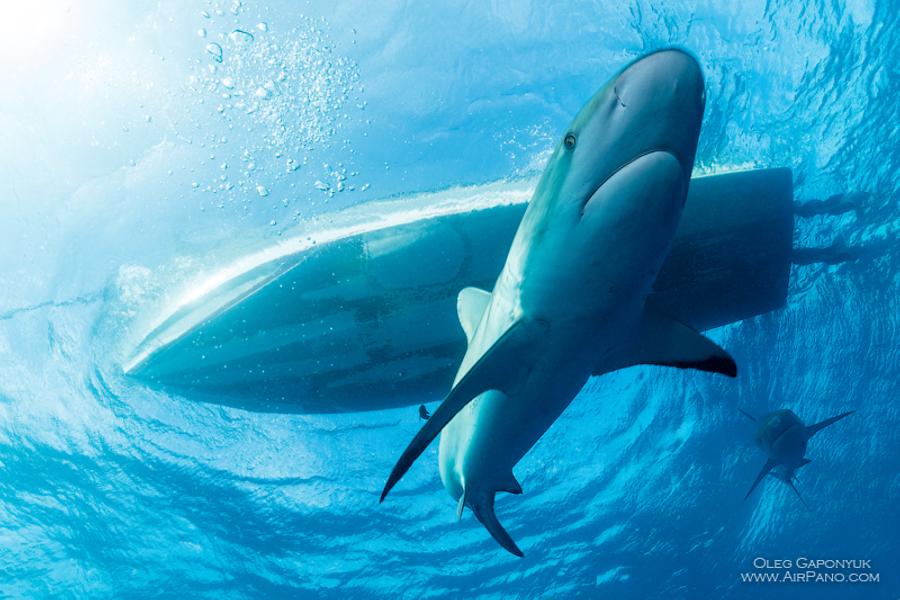 In 1996 the state of Cuba inscribed the archipelago and its surrounding waters as a part of the national park. Tourists come here for scuba diving in order to enjoy the underwater landscapes and wildlife. It's quite a safe diving destination: these waters are protected from strong sea currents and the temperature is rather comfortable — between +26C° and +29C°, the visibility is over 30 meters. 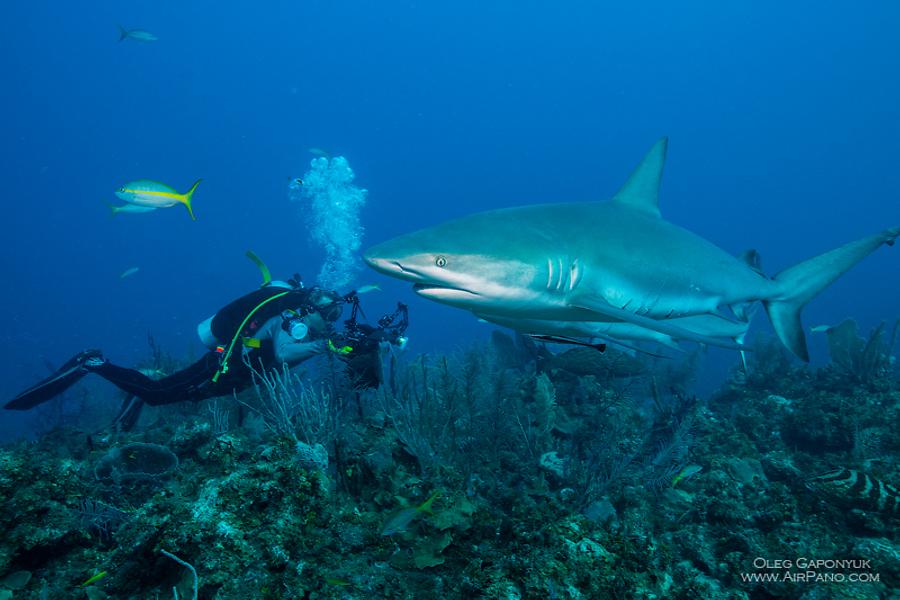 This protected area covering 2,170 square kilometers has no hotels (you can only stay on the board of a floating hotel "Tortuga" or several other dive-safari boats). Large-scale fishing activity is prohibited here, so it helps to preserve the diversity of rich and colourful underwater wildlife. The reef is a home to marine sponges, jellyfish, corals, molluscs and fish, including several species of sharks.

6 Panoramas of Gardens of the Queen, Cuba