Tanzania is one of the poorest countries in the world. 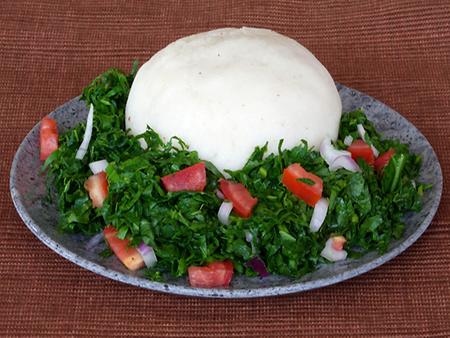