It is the third largest country in Africa.

Sudan was home to numerous ancient civilizations, such as the Kingdom of Kush, Kerma, Nobatia, Alodia, Makuria, Meroë and others, most of which flourished along the Nile.

As a result of Christianization, the Old Nubian language stands as the oldest recorded Nilo-Saharan language (earliest records dating to the 9th century).

Sudan was the largest country in Africa and the Arab world until 2011, when South Sudan separated into an independent country, following an independence referendum.

The mountain of Gebel Barkal, a UNESCO World Heritage site, has been considered sacred since 1500 B.C. 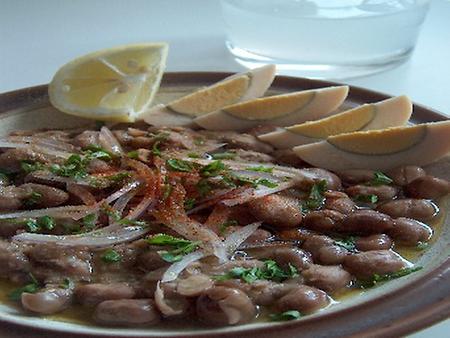