The capital and largest city is Port Louis.

The country became an independent state on 12 March 1968, following the adoption of a new constitution.

In 1992, Mauritius became a republic within the Commonwealth of Nations.

Reefs ring the volcanic main island of Mauritius, at the end of the rainbow. 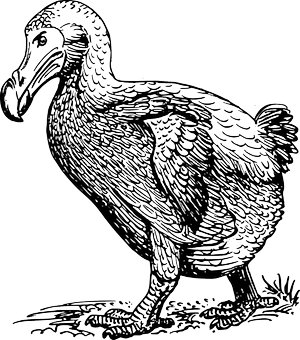