Most of AirPano panoramas can be described by the following: a popular and famous (or maybe not that popular and famous) place that was photographed in mid-air with the help of a drone. Standing on the ground we can see places from one angle of vision. But as soon as we raise the "point of view" we can see the whole picture: not only the object itself, but also everything that surrounds it, including the nearby landscape.

The articles that we publish together with panoramas usually tell about the process of creating these panoramas and the preceding preparations. But sometimes not only you can read about our expeditions, but also see the "backstage" of the shooting: panoramas from the window of a hotel room or the porthole of the plane will make you feel like the member of the AirPano team. 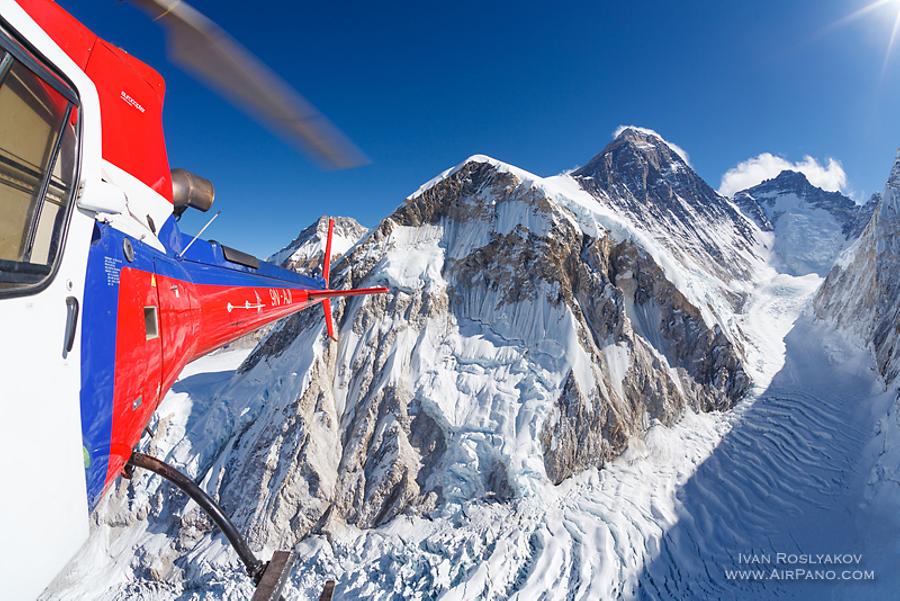 In the description of our virtual tours we usually tend to compare them to the birds' flight. But what if we try flying higher than birds do, into the stratosphere? We succeeded in this case as well, and now we can have a look at Moscow both in a day and night-time from near space. One more reference to the space exploration can be noticed in the panorama, dedicated to the launch of Angara space rocket from Plesetsk spaceport.

Night flight in stratosphere over the Moscow

We truly believe that in the future Soyuz-AirPano rocket will be travelling in outer space, and for now we can dream a little about that. The starry sky above Elbrus — the highest point of Russia — perfectly suits this dreamy mood. This panorama was created during the 22nd Winter Olympic Games in Sochi. We managed to bring a lot of interesting material for publishing and the landscapes were so beautiful, that we decided to create a special virtual tour dedicated to the stars above Elbrus. 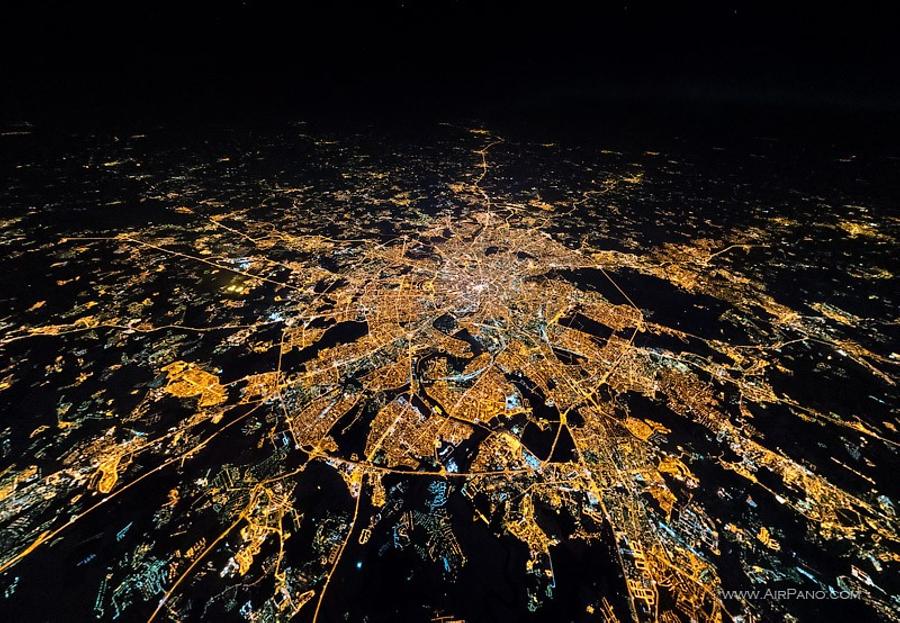 AirPano is brave enough for the exploration of the ocean depths as well. Manta rays were the object of our shooting in the Maldives. Those who happened to see these immense fish in real life or in good-quality photos will never forget them. A good way to get acquainted with them is through our panoramas.

So, we have collected our extraordinary panoramas on different subjects that were shot from the most unpredicted points of view.