Pitcairn Island was discovered in 1767 by the British and settled in 1790 by the Bounty mutineers and their Tahitian companions. Pitcairn is one the four Pitcairn islands. Although Henderson island is much larger (of the total area of 47 square kilometers of all 4 islands Henderson has 40!), Pitcairn is the only one inhabited.

Pitcairn was the first Pacific island to become a British colony (in 1838) and today remains the last vestige of that empire in the South Pacific. Outmigration, primarily to New Zealand, has thinned the population from a peak of 233 in 1937 to less than 50 today.

All pictures shown are from Pitcairn, only the last 5 are from one of the uninhabited small Pitcairn islands, finishing with a glorious sunset deep on the ocean. 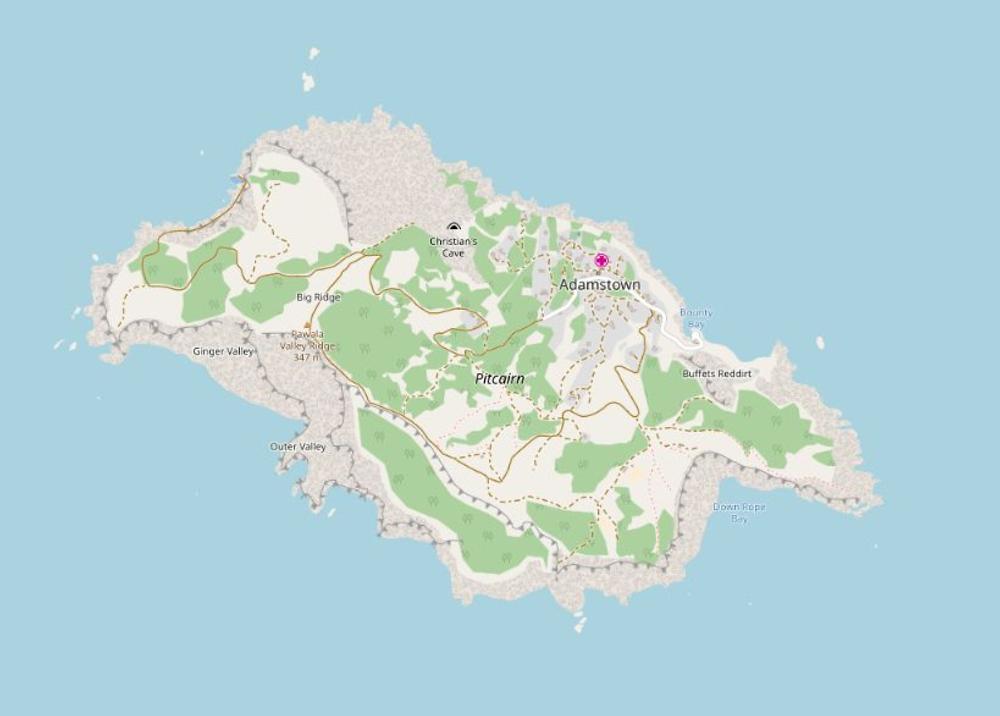 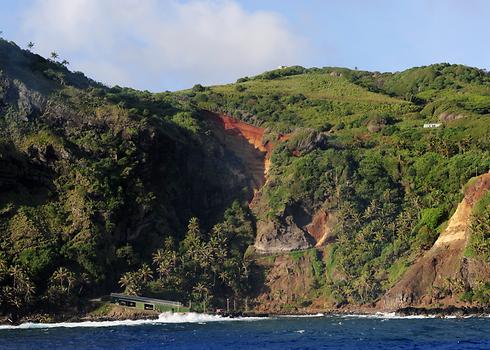 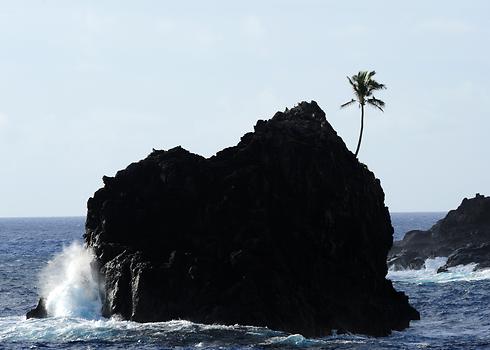 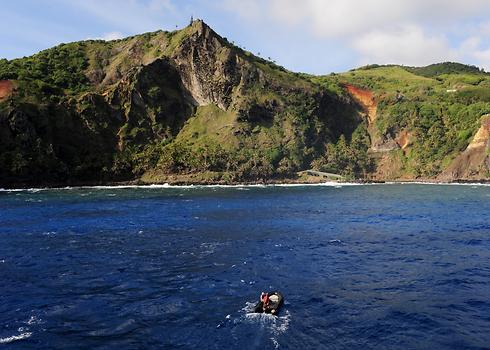 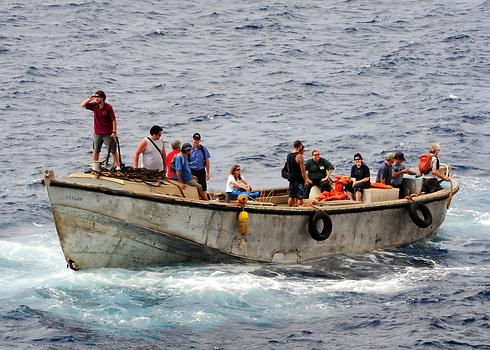 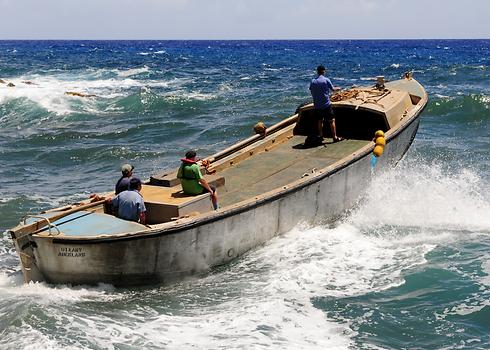 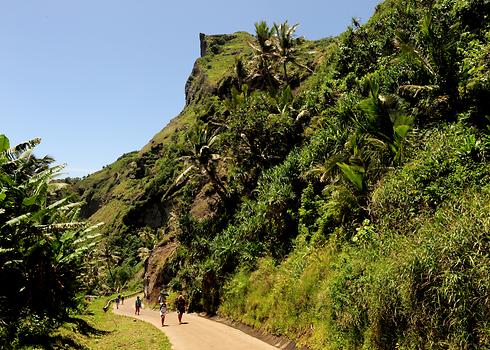 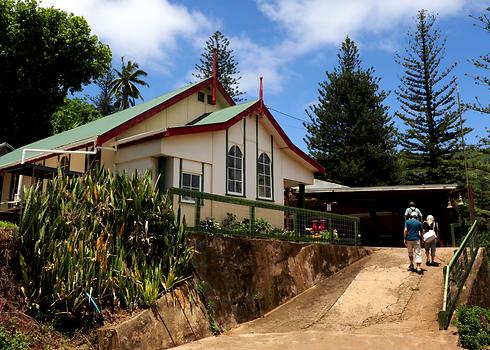 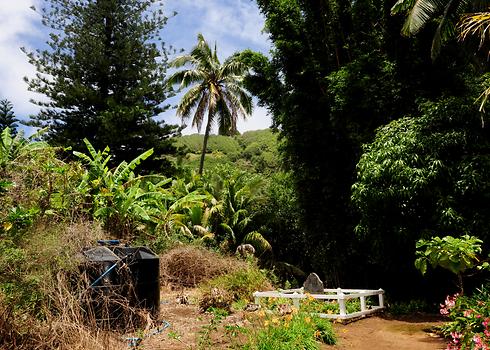 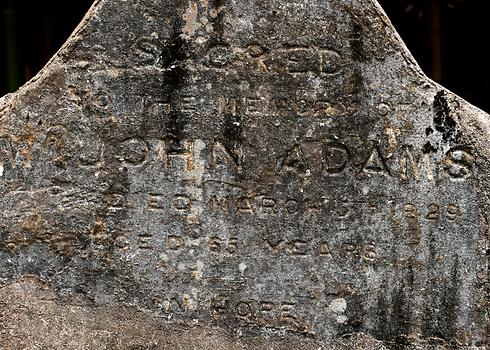 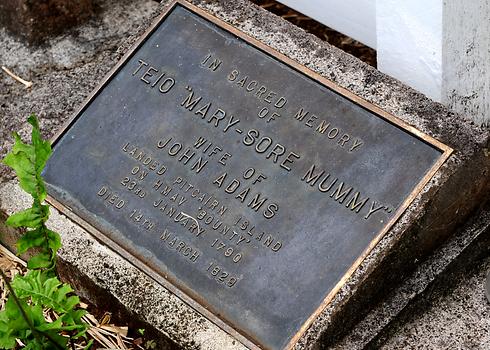 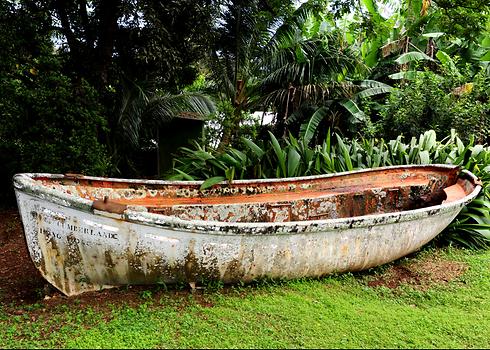 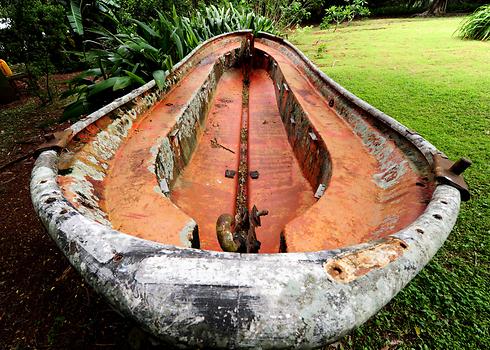 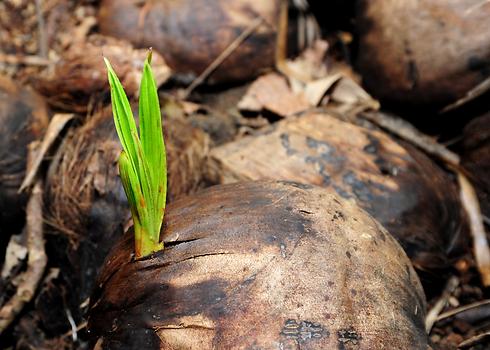 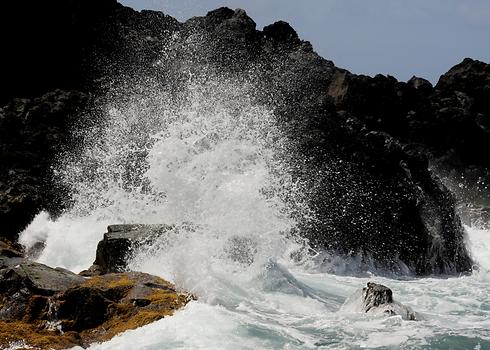 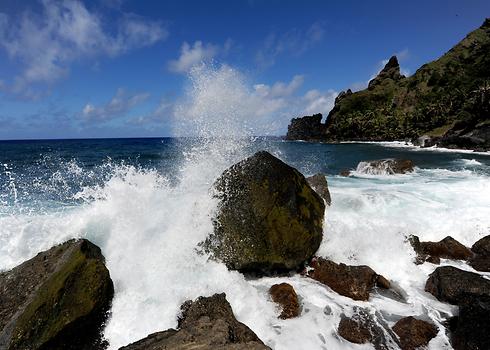 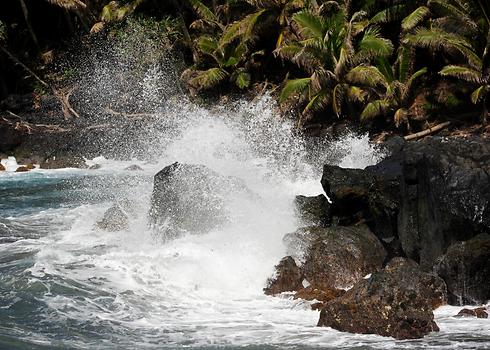 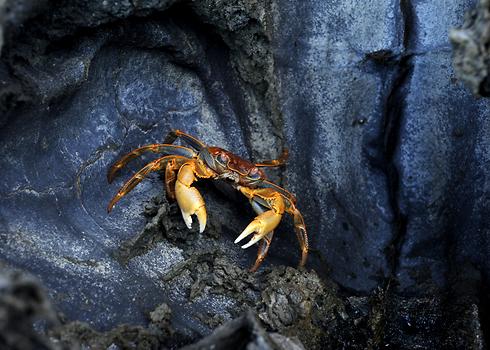 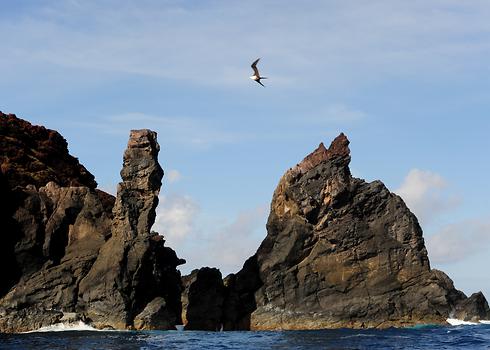 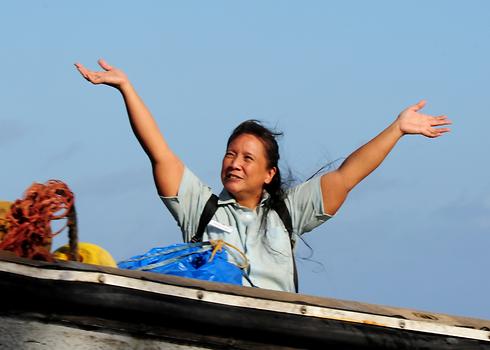 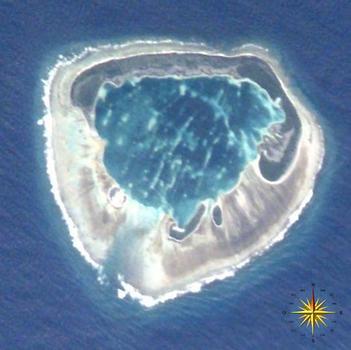 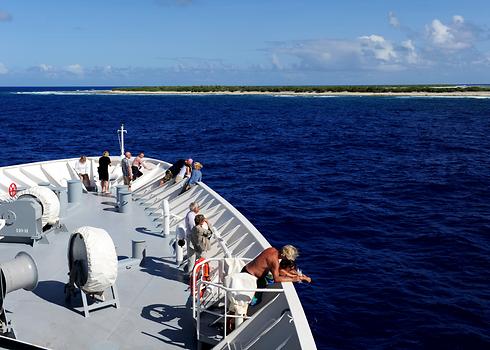 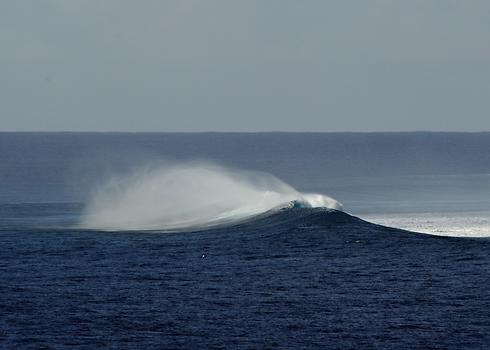 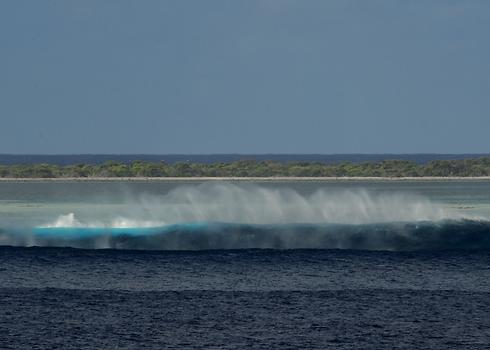 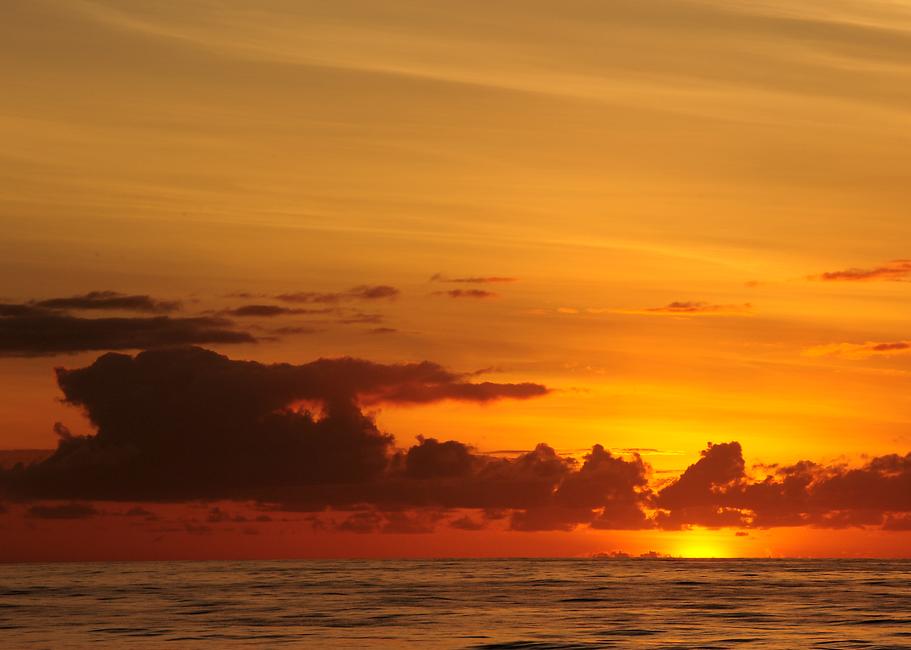