Its capital city is London, an important global city and financial centre with an urban population of 10,310,000, the fourth-largest in Europe and second-largest in the European Union.

These are the remnants of the British Empire which, at its height in the 1920s, encompassed almost a quarter of the world's land mass and was the largest empire in history.

The UK has been a permanent member of the United Nations Security Council since its first session in 1946. It has been a member state of the European Union (EU) and its predecessor, the European Economic Community (EEC), since 1973; it is also a member of the Commonwealth of Nations, the Council of Europe, the G7 finance ministers, the G7 forum, the G20, NATO, the Organisation for Economic Co-operation and Development (OECD), and the World Trade Organization (WTO). 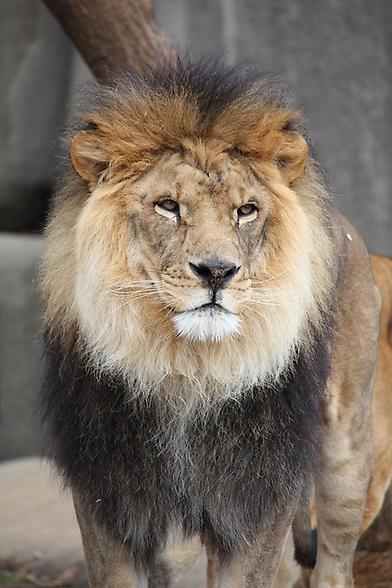