It is currently in dispute with Russia over the Crimean peninsula which Russia annexed in 2014 but Ukraine and most of the international community still recognize as Ukrainian.

Ukraine has long been a global breadbasket because of its extensive, fertile farmlands, and it remains one of the world's largest grain exporters.

Its capital and largest city is Kiev. 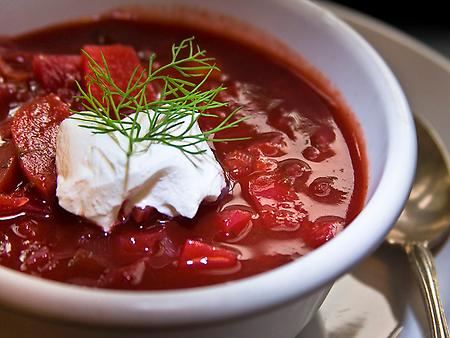