While the Alps occupy the greater part of the territory, the Swiss population of approximately 8 million people is concentrated mostly on the Plateau, where the largest cities are to be found: among them are the two global and economic centres, Zürich and Geneva.

In addition to being the birthplace of the Red Cross, Switzerland is home to numerous international organizations, including the second largest UN office.

Zürich and Geneva have each been ranked among the top cities with the highest quality of life in the world (the former coming second globally according to Mercer).

The establishment of the Swiss Confederation is traditionally dated to 1 August 1291, which is celebrated annually as the Swiss National Day. The country has a long history of armed neutrality—it has not been in a state of war internationally since 1815—and did not join the United Nations until 2002.

Switzerland has a person (Jean Henry) born in Switzerland to obtain Nobel Prize winner for category peace in first year of Nobel Prizes 1901. 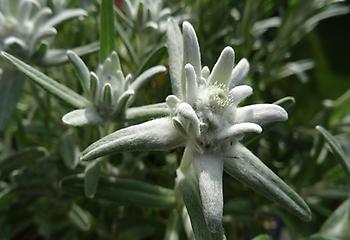 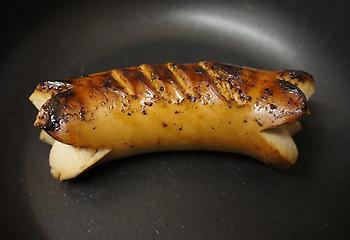