Vilaflor with its mineral spring (a rarety on this dry island) is “famous” for being the highest health resort (1400 m) in Spain, and a few other things, but most so for the church San Pedro. 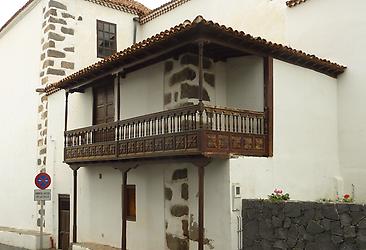 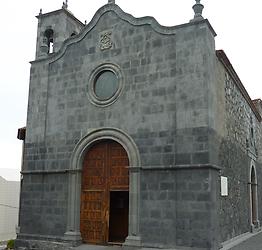 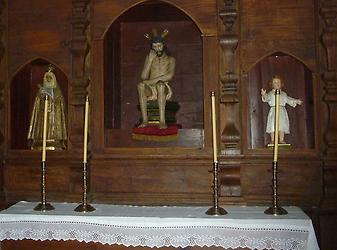 Inside the Church San Pedro in Vilaflor

Pedro was a simple sheppard looking after goates near today’s Vilaflor. He tried to find his luck by emigrating to Guatemala around 1640. He would not have survived if Franciscan monks would not have saved him. He became a priest himself, and turned into a spectacular miracle doctor, getting enough money to build a hospital for the poor and a school. He also founded the holy order of Bethlehmiters with some million members. He became a saint. And this is why the church in Vilaflor built around 1550 now bears his name, and there is even one of the order’s monasteries just a few hundred yards away.