Spain emerged as a unified country in the 15th century, following the marriage of the Catholic Monarchs and the completion of the centuries-long reconquest, or Reconquista, of the peninsula from the Moors in 1492.

Extending to 1,214 km (754 mi), the Portugal–Spain border is the longest uninterrupted border within the European Union.

By population, Spain is the sixth largest in Europe and the fifth in the European Union.

It is a middle power and a developed country with the world's fourteenth largest economy by nominal GDP and sixteenth largest by purchasing power parity. 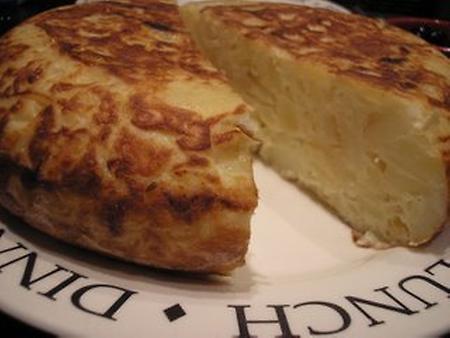