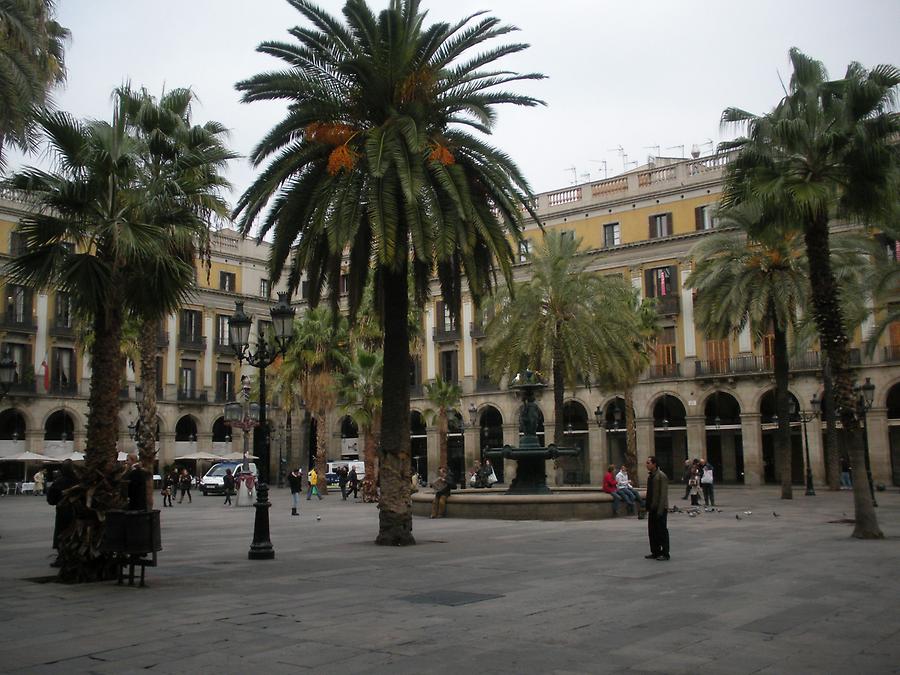 Plaça Reial Plaça Reial ,Barcelona to the East of La Rambla, reachable via a narrow lane, is a well-known tourist attraction due to its many restaurants and some of the city's most famous nightclubs including Sidecar, Jamboree and Karma.

There is also much activity outside. It is a popular meeting place during summer, provides space for an annual festival in September with open concerts, is quite fund and crowded new Year’s celebration, etc.