The capital and largest city is Ljubljana.

Over half of the territory is covered by forest.
In June 1991, after the introduction of multi-party representative democracy, Slovenia split from Yugoslavia and became an independent country. In 2004, it entered NATO and the European Union; in 2007 became the first former Communist country to join the Eurozone; and in 2010 joined the OECD, a global association of high-income developed countries.

Mr Fritz Pregl got Nobel Prize in the field of chemistry in year 1923 "for his invention of the method of micro-analysis of organic substances". 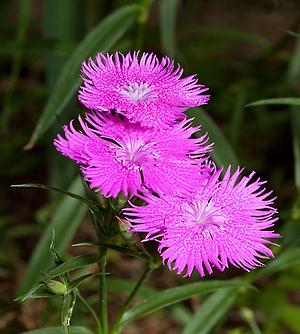