A separate Slovak Republic (1939–1945) existed in World War II as a client state of Nazi Germany. In 1945, Czechoslovakia was re-established under communist rule as a Soviet satellite. Slovakia became an independent state on 1 January 1993 after the peaceful dissolution of Czechoslovakia.

The country joined the European Union in 2004 and the Eurozone on 1 January 2009.

The capital and largest city is Bratislava. 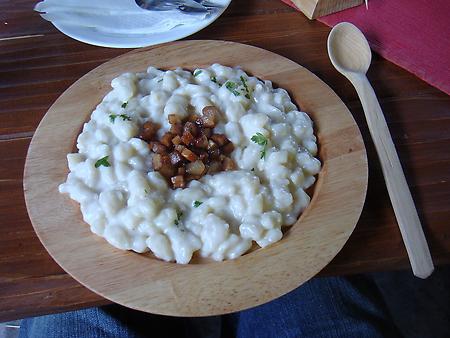