Following disastrous casualties in World War I, and subsequent unification of Habsburg crownland of Vojvodina with Serbia, the country co-founded Yugoslavia with other South Slavic peoples, which would exist in various political formations until the Yugoslav Wars of the 1990s, which had devastating effects for the region. As a result, Serbia formed a union with Montenegro in 1992, which broke apart in 2006, when Serbia again became an independent country. In 2008 the parliament of Kosovo, Serbia's southern province with an Albanian ethnic majority, declared independence, with mixed responses from the international community.

The capital of Serbia, Belgrade, is one of the largest cities in Southeast Europe. 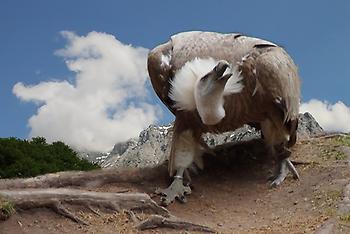