Its capital is the City of San Marino and its largest city is Dogana.

San Marino has the smallest population of all the members of the Council of Europe.

The country is considered to have the earliest written governing documents (constitution) still in effect.

Despite having an extremely small economy for a nation state, it is one of the wealthiest countries in the world in terms of GDP (per capita), with a figure comparable to the most developed European regions.

San Marino is considered to have a highly stable economy, with one of the lowest unemployment rates in Europe, no national debt and a budget surplus. 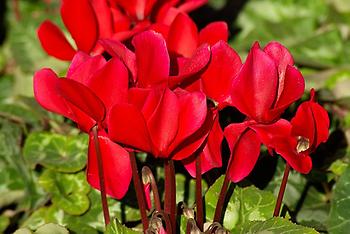