The Kingdom of Poland was founded in 1025, and in 1569 it cemented a longstanding political association with the Grand Duchy of Lithuania by signing the Union of Lublin.

The Commonwealth ceased to exist in the years 1772–1795, when its territory was partitioned among Prussia, the Russian Empire, and Austria.

Poland regained its independence (as the Second Polish Republic) at the end of World War I, in 1918. In September 1939, World War II started with the invasions of Poland by Nazi Germany and the Soviet Union (as part of the Molotov–Ribbentrop Pact).

In 1944, a Soviet-backed Polish provisional government was formed which, after a falsified referendum in 1947 took control of the country and Poland became a satellite state of the Soviet Union, as People's Republic of Poland. During the Revolutions of 1989 Poland's Communist government was overthrown and Poland adopted a new constitution establishing itself as a democracy.

Poland is the sixth largest economy in the European Union and among the fastest rising economic states in the world.

Furthermore, according to the Global Peace Index for 2014, Poland is one of the safest countries in the world to live in. 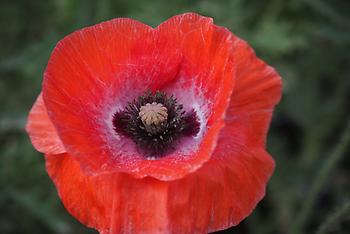 Bigos, Pierogi, Kotlet schabowy and Żurek are considered as favorite dishes in Poland.