Traditionally established in 1872 and a merger of several petty kingdoms, Norway is one of the original states of Europe and the third oldest European kingdom formed after the English and the French Monarchy.
On a per-capita basis, it is the world's largest producer of oil and natural gas outside the Middle East. From 2001 to 2006, and then again from 2009 to 2014, Norway had the highest Human Development Index ranking in the world.

A constitutional monarchy, Norway divides state power between the Parliament, the King, and the Supreme Court, as determined by the 1814 Constitution.
Between 1661 and 1814, Norway was an absolute monarchy, and before 1661, the King shared power with the Norwegian nobility. 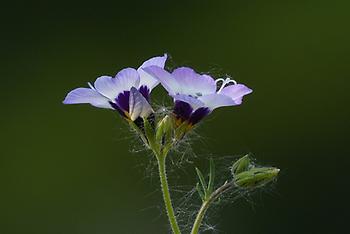