The capital of Malta is Valletta, which at 0.8 km2, is the smallest national capital in the European Union.

Malta is a popular tourist destination with its warm climate, numerous recreational areas, and architectural and historical monuments, including three UNESCO World Heritage Sites: Ħal Saflieni Hypogeum, Valletta, and seven Megalithic Temples, which are some of the oldest free-standing structures in the world.

Malta was awarded the George Cross by King George VI in 1942, for the country's bravery in the Second World War.

Tourism is the cornerstone of this Mediterranean nation's economy. 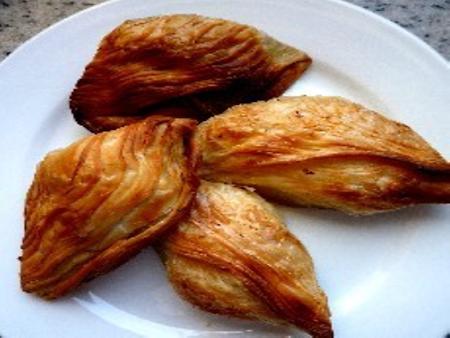