Luxembourg is a developed country, with an advanced economy and the world's highest GDP (PPP) per capita, according to the United Nations in 2014.

The city of Luxembourg, which is the country's capital and largest city, is the seat of several institutions and agencies of the EU. 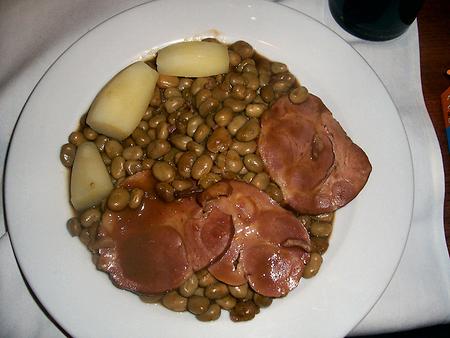