Lithuania has been among the fastest growing economies in the European Union and is ranked 20th in the world in the Ease of Doing Business Index.

On 1 January 2015, Lithuania adopted the euro as the official currency and became the 19th member of the Eurozone.

Dusk falls on the streets of Vilnius and the city's Athens-inspired cathedral. 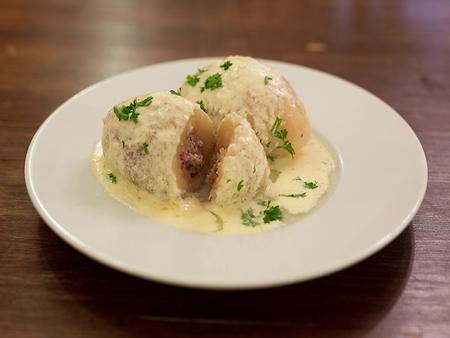